For Principal Post CEO Bruce Taub, a first-person account is always best, provided it can be trusted. 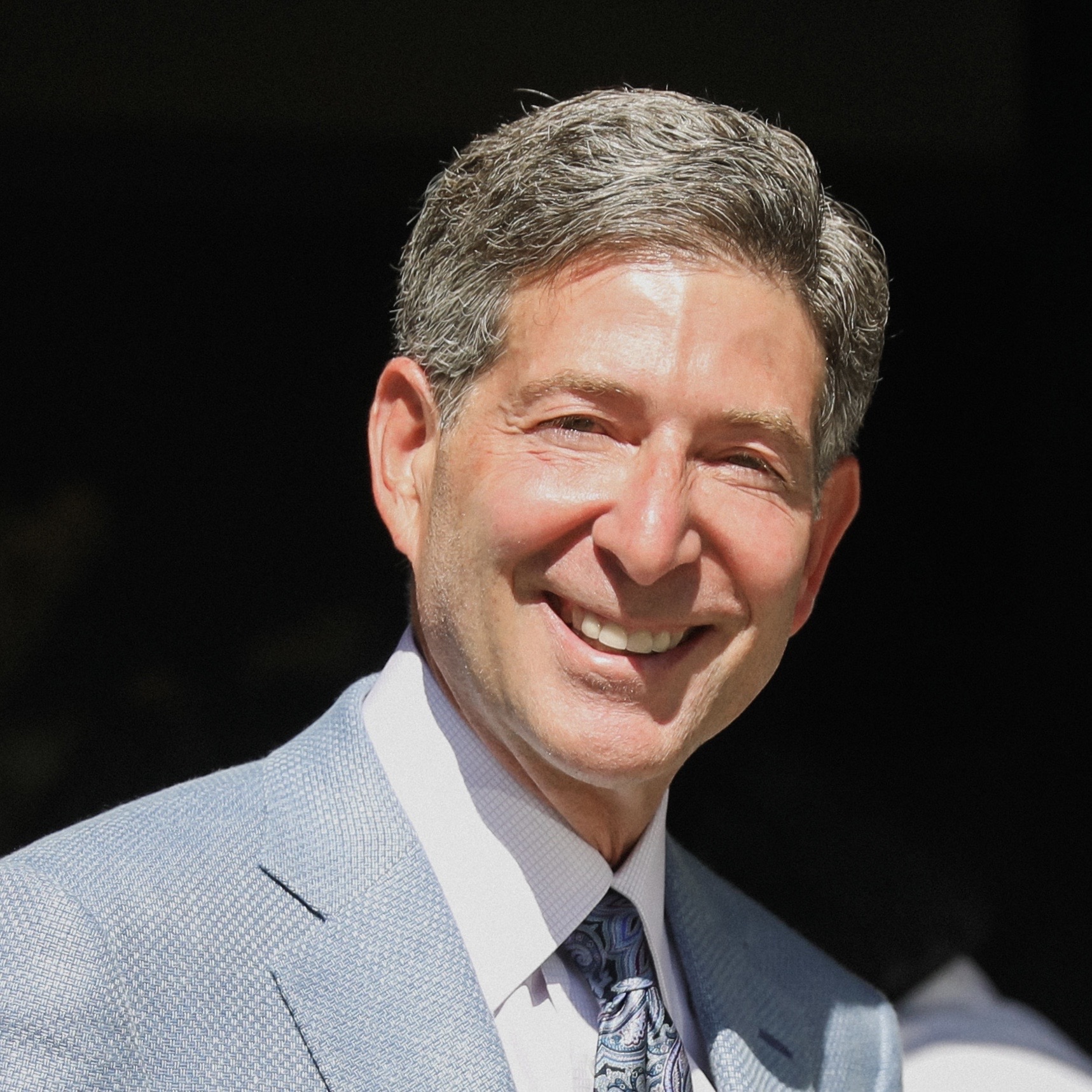 Principal Post founder and CEO Bruce Taub created this new online publishing platform to give an authoritative voice to legitimate stories deserving to be told.  Principal Post’s marquee service, In Fairness, aims to help people set the record straight, where some previously published content is unfair, misleading or altogether untrue.  Their In Motion service helps people tell proactive stories about recent accomplishments, recognition or contributions to their field.  They also tell business stories with their In Market service.  We sat down with Bruce recently to learn more about his mission, his vision and the inspiration for this new approach to self-authorship.

There are lots of online options available to people with stories to tell.   What makes The Principal Post unique?   What’s your value proposition?

Yes, there are lots of places to tell your story, but I’m not aware of any other that provides an objective, independent endorsement to what’s being presented.  There’s lots of concern about truth and objectivity in the media today, and that was the issue we sought to address and resolve.  Paradoxically, we live in a world where we increasing rely on information we increasingly distrust.  Lots of publishing platforms, including traditional news organizations, talk about their objectivity, but as long as those organizations have subscribers or advertisers to keep happy with their editorial decisions, it’s hard to see how they can be truly objective.  We have neither; we’re paid by our client for our time and our opinion, but not to publish.  As long as we’re convinced of the story’s veracity and find it well intentioned, we’ll publish it at no additional charge.  Since we’re being paid for our time and our review and not for our publication, and since we have no outside opinions to cater to, we’re not merely objective, we’re inherently objective.

What was the inspiration for The Principal Post?  What problem were you trying to solve?

Actually, the idea starts with my own story.  I discovered that an article had been published about me almost ten years before I learned about it, and it was more than just unflattering, it was highly misleading and substantially untrue.  Just as soon as it was brought to my attention, I arranged a meeting with the publication’s senior editors to make the case for a retraction.  They agreed that the story had serious defects and was unfair, and they promised to do something about it, which they never did.  I then considered what’s now become a big business - reputation management - but something about that strategy was unsatisfying.  I didn’t want to bury the story, I wanted to have my say and I wanted some independent authority to give it credence.  So, I reached out to two people who’d never heard of me before – an attorney and a journalist – and said, ‘I’ll pay you for your opinion of my side of the story and, if you don’t approve of it, that will be that.  But if you do, I want you to put your name on it when it gets published.’  They did, and that’s where the idea began.  Having my say was so personally empowering, I felt that others in similar situations, as many are, would benefit from an opportunity to find their voice.

So, just so I’m clear, you charge clients even when you won’t publish their story.   Why would anyone want to do that?

That’s a very fair question and it mostly relates to our In Fairness service.  Most all of our In Motion and In Market stories get published, since there’s nothing particularly controversial about them.  Of course, if an In Motion client wants to publish a story about winning the Nobel Peace Prize, and he didn’t, he shouldn’t expect to get published.  But for In Fairness, think of it this way.  Say you’ve been subjected to some objectionable online content and you know in your heart that everything you’re telling us is true.  You bring your story to us and we review it, only to conclude that we still can’t get behind it.  Well, that would be a very valuable piece of information to have.  What is it about the way you’re telling your true story that isn’t convincing us?  Our Editorial Board is a reliable proxy for the readers our client aims to reach, so if we’re not convinced, it’s likely that the reader won’t be either.  And, of course, if we approved every story, there wouldn’t be much value to our opinion.  We’re just beginning this work, but over time we expect that readers will come to understand what it means to be published at The Principal Post.  It means the story has been subjected to scrutiny, no holds barred, and if we’ve published it, it’s because we were convinced of its veracity.  At the same time, knowing that we’ll be taking a very close look and verifying the claims presented to us, we expect it will be rare that a client comes to us with a story that’s simply untrue.

You’ve had a fascinating career, spanning investments, art, philosophy and now publishing.  How have some of your previous experiences informed the work at The Principal Post?

I’ve probably taken a little something from each of these without really knowing it, but my philosophy work shows up most explicitly.  I taught philosophy at Boston College and my research focused on the ancients: Plato, Aristotle and the pre-Socratics.  There’s a lot of emphasis on truth and opinion in ancient philosophy, and, of course, on logic and critical thinking, all of which we draw upon in our work.  The stories presented to us need to stand to reason, which means we need to be able to reach reliable, logical conclusions from the evidence.  The other philosophical themes informing our work are the ideas of dignity and autonomy.  In the modern, digital world, who we are is largely how we show up for others, which today means online.  That’s why finding your voice and publicly having your say is so important.  What gives humans dignity is their ability to govern their actions, which includes presenting themselves in a certain way.  We provide a platform for that, and a little help.

What’s been your biggest challenge in launching The Principal Post?

The biggest challenge is educational.  We need to educate potential clients, and the general public, about the value in this unique approach to self-authorship.  In my view, a first-person account is always best, provided it can be trusted.  Our objective review and endorsement is the key to that trust.  Since we have no financial incentive whatsoever to publish stories that concern us in some way, and since we have no significant overhead or fixed costs, we’re immune to the financial pressures most other publishers contend with.  That allows us to preserve our objectivity and high editorial standards.  Like any new business, it takes time to educate and to gain traction, but we can see how our work has positively impacted our clients and we know we’re making a genuine difference for them, especially when we’re able to set the record straight in response to something truly inappropriate or harmful.  Helping our clients to find their voice and have their say is something I’m enormously proud of. 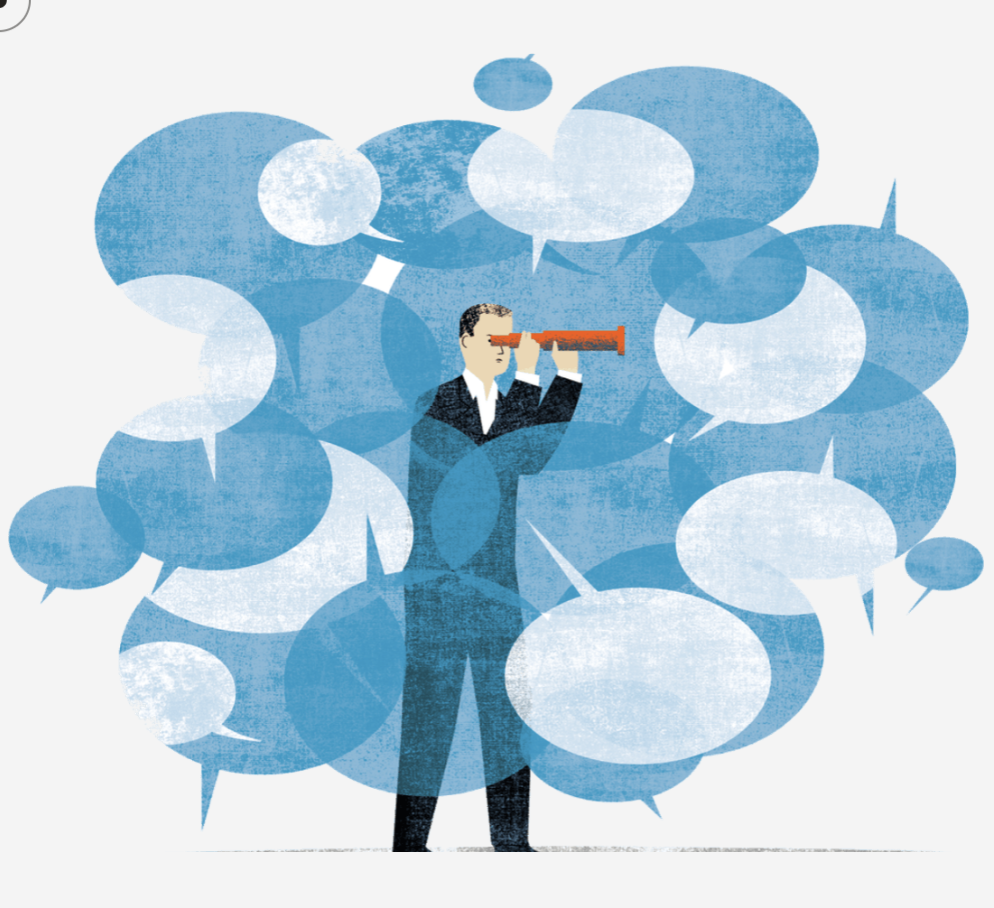 We Google everything today, especially the people we engage with socially and professionally. Social media posts are fleeting; news in print quickly becomes stale, but the digital record endures.

The Principal Post is not a traditional newspaper or magazine and is not meant to be read through by a general audience.  Rather, we publish and archive authoritative content that will be readily found in an online search.  Not the news, but for the record.