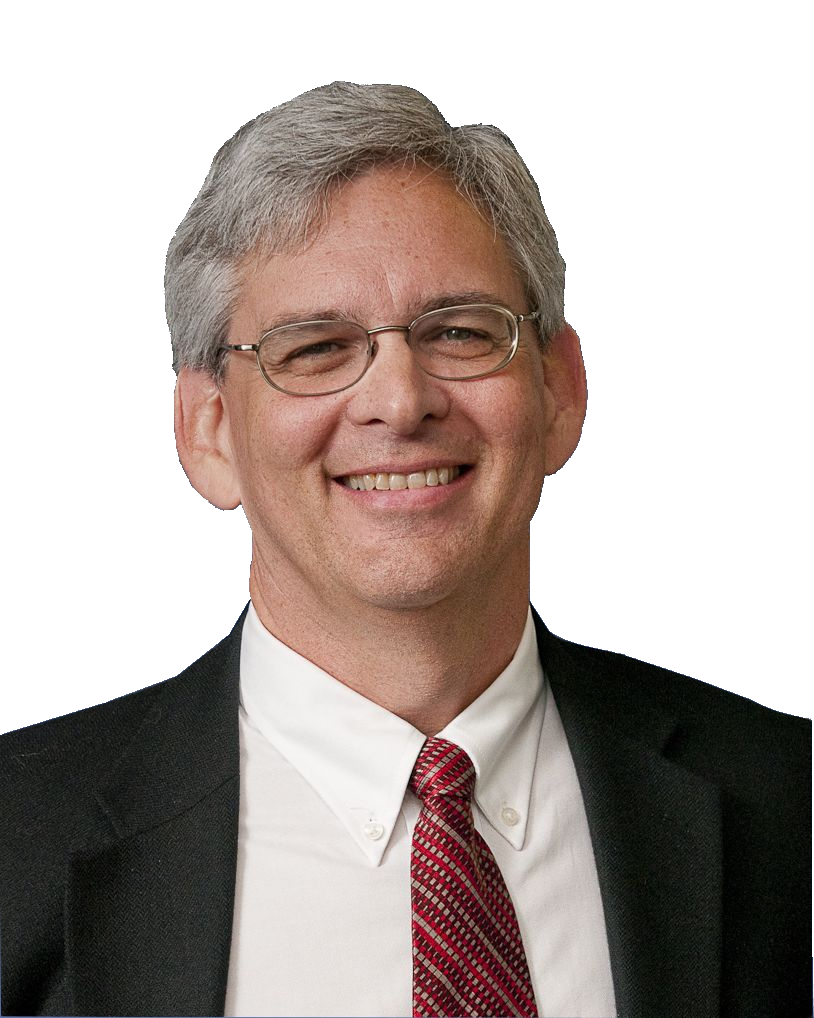 Stan McClellan is the Director of the JSC Engineering & Technical Support (JETS) program at Texas State University (TXST), which supports NASA's Johnson Space Center via subcontract to Jacobs Engineering. He is also the co-Director of the Connected Infrastructure initiative at TXST, developing living labs and prototypes for smart grid, smart energy, smart transportation, and other smart city verticals.

Stan is a Professor of Electrical / Computer Engineering at TXST, where he researches topics including Smart Grid & Smart City technologies, IP networks & protocols, embedded computing & communication systems and optimization of virtualized computing environments. He was the Director of Ingram School of Engineering at TXST from 2013 to 2018.

Stan made invited contributions to well-known references including Advances in Computers, The IEEE/CRC Electrical Engineering Handbook, and The Encyclopedias of Electrical & Electronics Engineering. He has authored/edited current books on important topics, including “Smart Cities in Application: Healthcare, Policy, and Innovation” (Springer, 2019), “Smart Cities Applications, Technologies, Standards, and Driving Factors” (Springer, 2017), and “The Smart Grid as an Application Development Platform” (Artech House, 2017).

I joined the Principal Post because I believe in its mission of providing objective information in a “direct to Internet” manner. I hope to leverage my experience in technical, business, and interpersonal arenas to contribute to this mission.