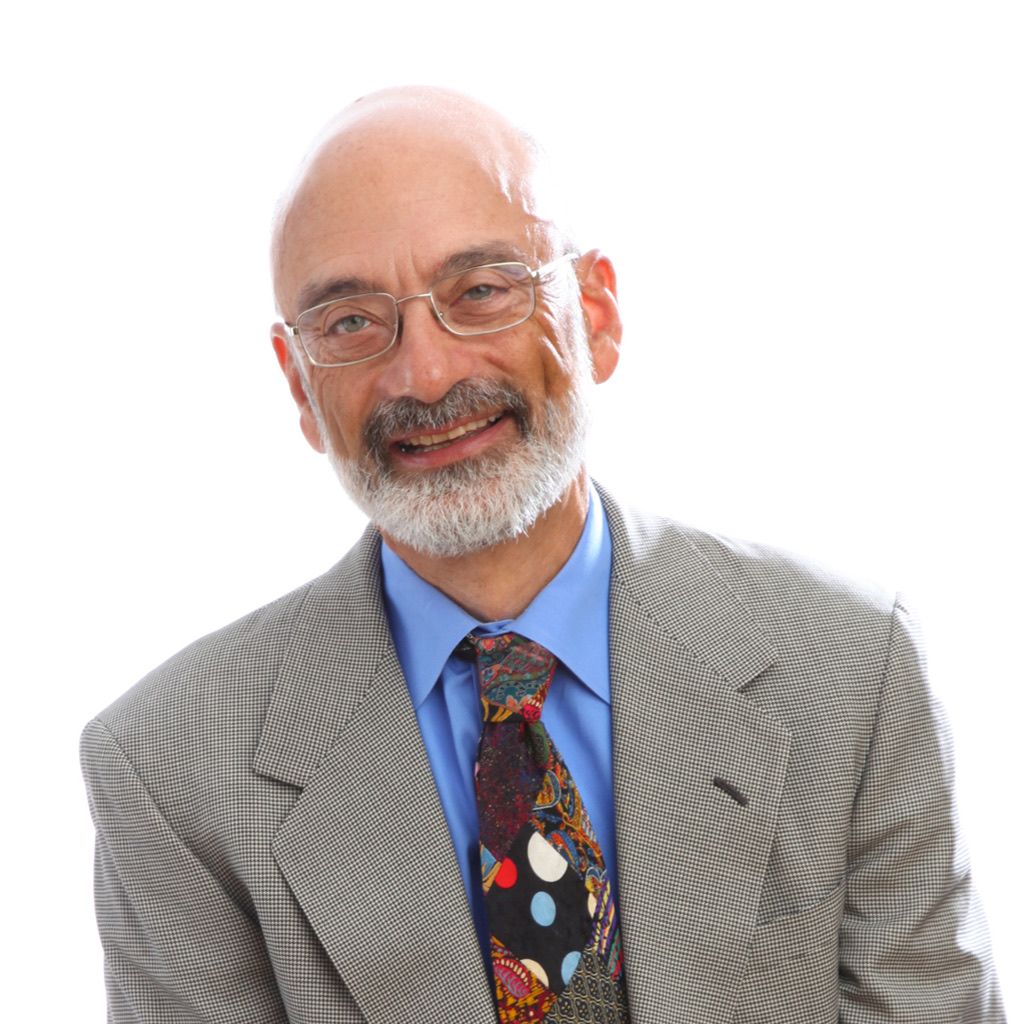 Robert (Bob) Berliner is an attorney who has practiced law for over 45 years.   His practice has brought him experience in nearly every area of commercial law, including real estate and corporate transactions, tax and estate planning, and business litigation.   At this time, his practice is principally alternative dispute resolution—mediation and arbitration—especially in commercial, employment and family business and partnership disputes.   Bob is often consulted and testifies as an expert witness in cases involving real estate, especially where legal malpractice is claimed.   He has been general counsel and a shareholder of Jupiter Realty Corporation, a national real estate development and investment company, and, at the same time, general counsel of Jupiter Industries, Inc., a conglomerate with interests in manufacturing, retail, construction, oil and gas, insurance, transportation and other businesses.   He has also been a principal in many real estate and other business ventures.

In addition to his legal and business endeavors, Bob taught Real Estate Investment at a Chicago business school’s MBA program for several years.   He has been a guest lecturer and teacher on real estate, the law, and other subjects in courses at other institutions and has delivered many presentations to attorneys and others on alternative dispute resolution and other subjects.

Bob has served on many charitable boards of directors over the years and has frequently been asked to assume leadership roles.  Most recently, he was a Co-Founder and is currently President of the Illinois chapter of the Association of Attorney-Mediators and is member of the Board of and was formerly Secretary of the national Association.

Over the years, Bob has received a number of honors. Most recently, he has been named an Illinois Super Lawyer (2013-present), received the John C. McAndrews Award for Pro Bono Service from the Illinois State BarAssociation (2019), and is a member of the Executive Committee of the Illinois chapter of the National Academy of Distinguished Neutrals, an invitation only selective group.

Bob served in the U.S. Navy as Supply Officer on a nuclear-powered submarine and received a Commanding Officer’s Letter of Commendation for his service.

Bob lives in Chicago with his wife, Kathy Ameche.   He has three adult children and five grandchildren.

I have observed that the conventional and social media often bias their descriptions of people and their activities in almost unconscionable ways. I hope to give those targets of bias the chance to tell their stories more accurately and truthfully, bolstered by the credibility of the vetting process in which we engage at The Principal Post.

An active participant in real estate investment and development ventures.

Responsible for all legal affairs of a family-controlled  conglomerate with revenues of about $1 billion and interests in a wide range of businesses and of a national real estate development and investment  company with apartments, retail centers, office buildings and hotels across the country.

Law practice as solo practitioner and then as one of two law firm partners.   Focused on corporate and real estate transactions, tax and estate planning matters.

Member, Board of Directors; Co-founder and currently President,  Illinois chapter

Member, Board of Directors

Member, Board of Directors