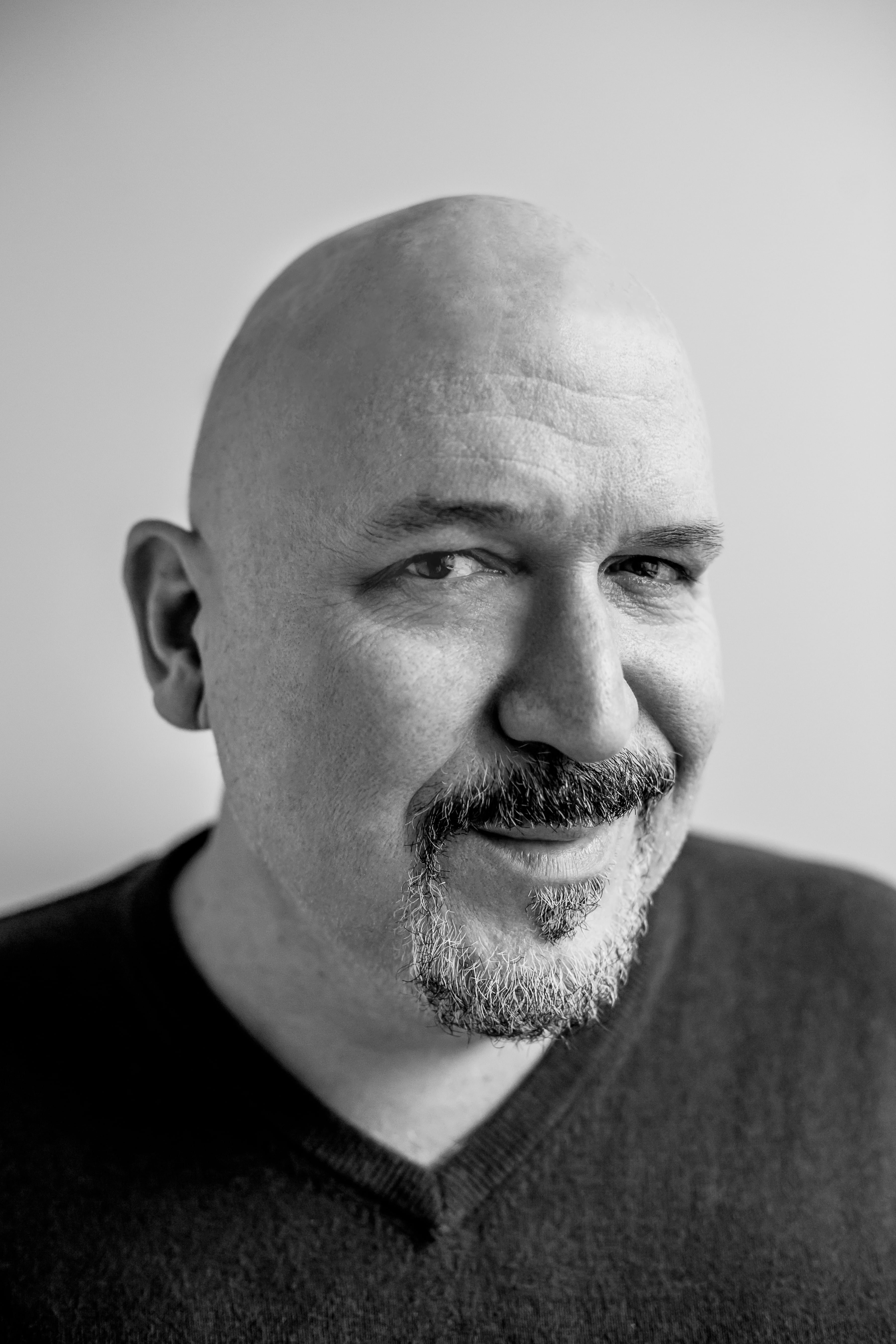 Richard Pérez-Feria is Senior Consulting Editor at The Principal Post.

Richard was the Executive Producer of the award-winning film, East Side Story, as well as the co-host of the nightly South Beach radio show, Beach Party With Tara And Richard.

A five-time GLAAD Media Awards winner — he was the first-ever recipient of the group’s “Visibility Award” — Richard has won honors from numerous organizations including Ballet Hispánico, Who’s Who and the City of San Francisco who proclaimed February 2 as “Richard Pérez-Feria Day.”

I’ve always been drawn to excellence and to just causes. Nothing motivates me more than trying to rectify a societal injustice or actually doing something that impacts the world in a positive manner. As you can imagine, The Principal Post checks more than a few of those boxes for me.

Editor in Chief (Consultant) of PuraPhy.com, the premier online destination for all things CBD, Hemp, Functional Mushrooms and Psychedelics.

Editor in Chief (Guest) of Out, the largest LGBTQ magazine in the US.

CEO and Editor in Chief of saratoga living, home of the premier lifestyle magazine in New York’s Capital Region.