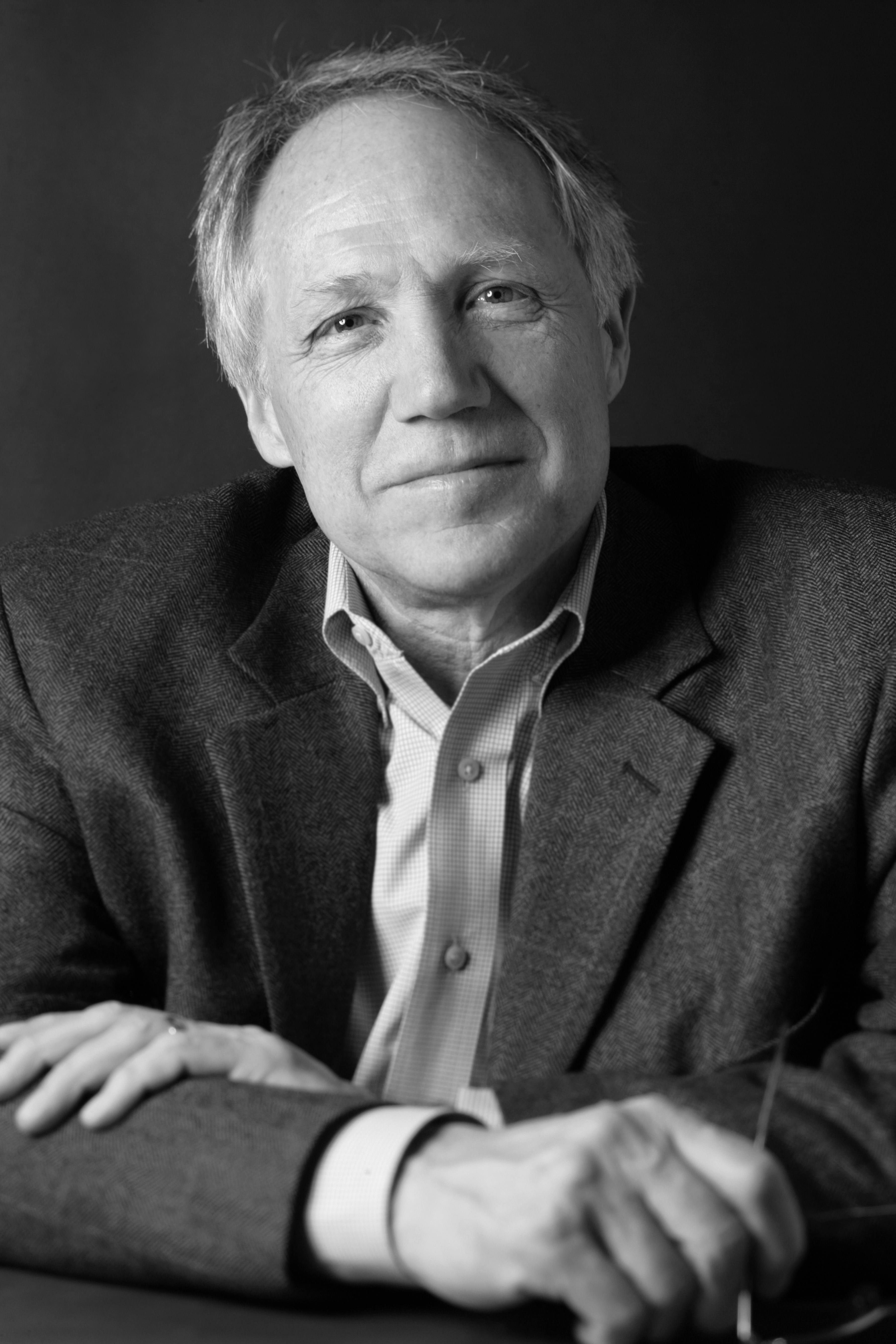 Richard Babcock has enjoyed a long career as a magazine editor, journalist, novelist and writing teacher. Until stepping down in 2011, he was  the editor of Chicago magazine, which was widely recognized during his 20-year tenure for its sophisticated storytelling and authoritative coverage of everything from politics to dining. Before that, he was the articles editor of New York magazine and the founding managing editor of The National Law Journal. He started his journalism career, shortly after finishing law school, as a reporter at The Record, a daily newspaper in Bergen County, New Jersey.

For the last ten years, Richard has taught writing, principally at  Northwestern’s Medill School of Journalism, but also at Knox College, Loyola University Chicago, and the Savannah College of Art and Design.

He is the author of three novels and the collaborating editor/writer on several published nonfiction works, including a business book, Fewer, Bigger, Bolder. Richard currently reviews books for The Wall  Street Journal.

A native of Chicago, he grew up in rural Woodstock, Illinois, before  attending Dartmouth College and the University of Michigan Law School. He is married to the biographer and novelist Gioia Diliberto.

I’ve devoted my career to helping people tell stories and telling stories myself. My regular refrain: What’s the point? I aim for clarity, accuracy, drama, and wit.

The Record (of Bergen County, NJ)