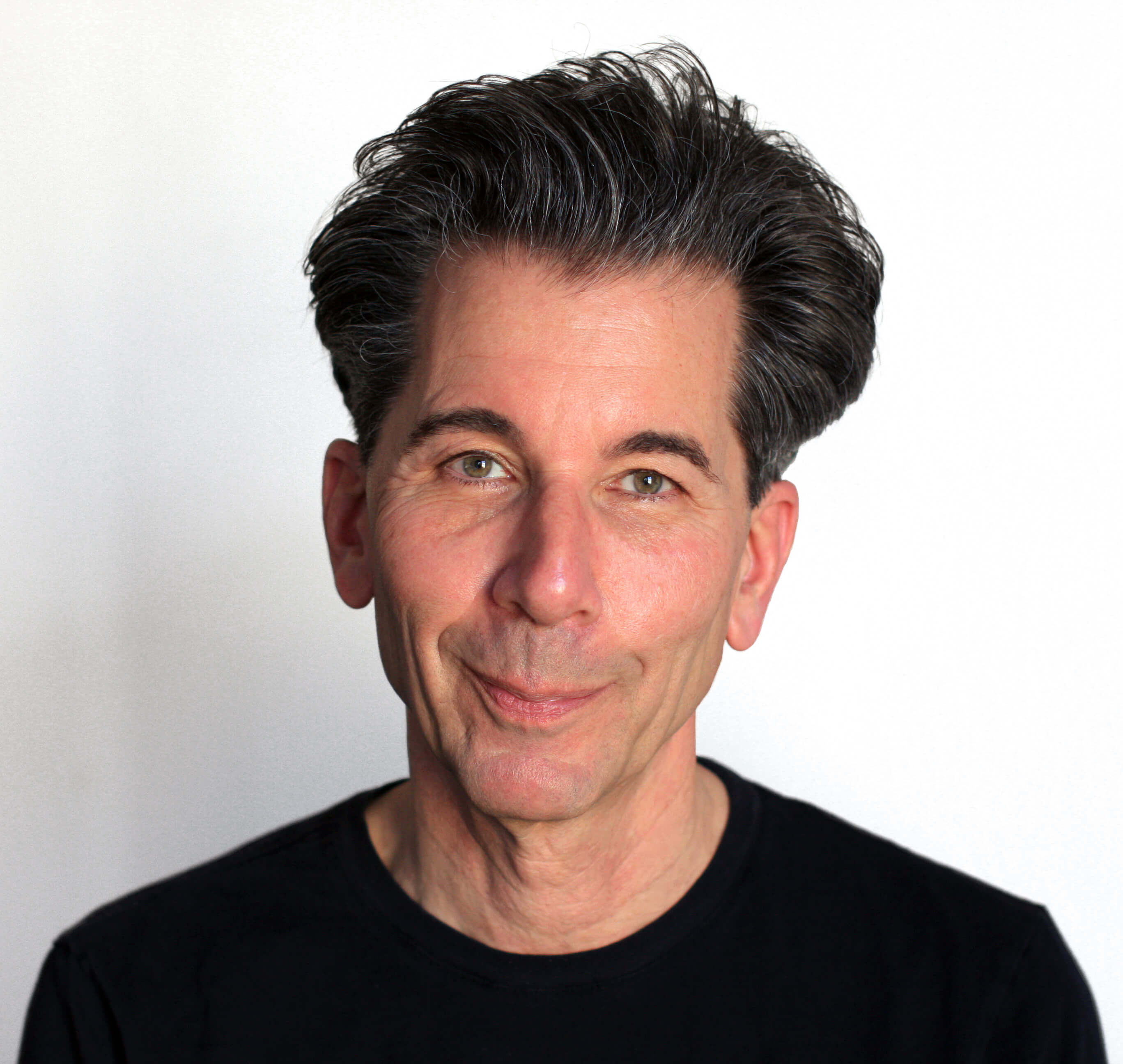 Mark is a graduate professor of management at Parsons School of Design - The New School in New York City. For over forty years, he has advised Fortune 500 corporations, think tanks, philanthropies, not-for-profits, and start-ups.

C-level executives benefit from his coaching skills, organizational assessment techniques, and leadership development programs.Corporate and nonprofit boards govern more effectively as a result of his coaching with board chairs.

Mark’s consulting practice is focused exclusively on serving CEOs,C-Suites, and boards of directors. Since 2015, he has also led research strategy for Deloitte’s Chief Executive Program.

His work over the years as a consultant and professor has inspired his writing for such publications as Harvard Business Review, MITSloan Management Review, and Journal of Management Consulting. An earlier book, “Guiding Growth: How Vision Keeps Companies on Course” (Harvard Business School Press, 2003), has been translated into multiple languages and is considered ‘the vision playbook for CEOs.’  His 2017 book, “Mean Men: The perversion of America’s self-made man, garnered media praise and three book awards for its incisive, no-holds-barred analysis of entrepreneurism’s dark side in the U.S.and beyond.

Mark currently serves on several nonprofit boards. Among them is Footsteps, a human rights organization that supports and affirms individuals and families who have left, or are contemplating leaving, insular ultra-Orthodox Jewish communities in their quest to lead self-determined lives.

He divides his time between New York City and The Berkshires of Western Massachusetts, where, for the past forty-five years, he has restored The Alderman Farm. As the third owner (deeded originally by King George III to the Alderman family), Mark feels history’s responsibility; he has brought the mountain-top property back to its original beauty and productivity. The Farm is currently a sanctuary for a large herd of retired work and war horses, representing near-extinct breeds.

Mark received his Ph.D. from the School ofManagement at the University of Massachusetts in Amherst and was an Erik Erikson Visiting Scholar-in-Residence in 2009 at the Austen Riggs Center.

“He’s cynical and skeptical about his own profession.” That’s how a journalist summed up Mark’s approach to organizational consultation.

Member, Board of Advisors

Isenberg School of Management, University of Massachusetts at Amherst

Board member of human rights organization that supports and affirms individuals and families who have left, or are contemplating leaving, insular ultra-Orthodox Jewish communities in their quest to lead self-determined lives.

Board member of New York’s largest and most complex non-profit long term care facility. Officer for 20+ years, including board chair.