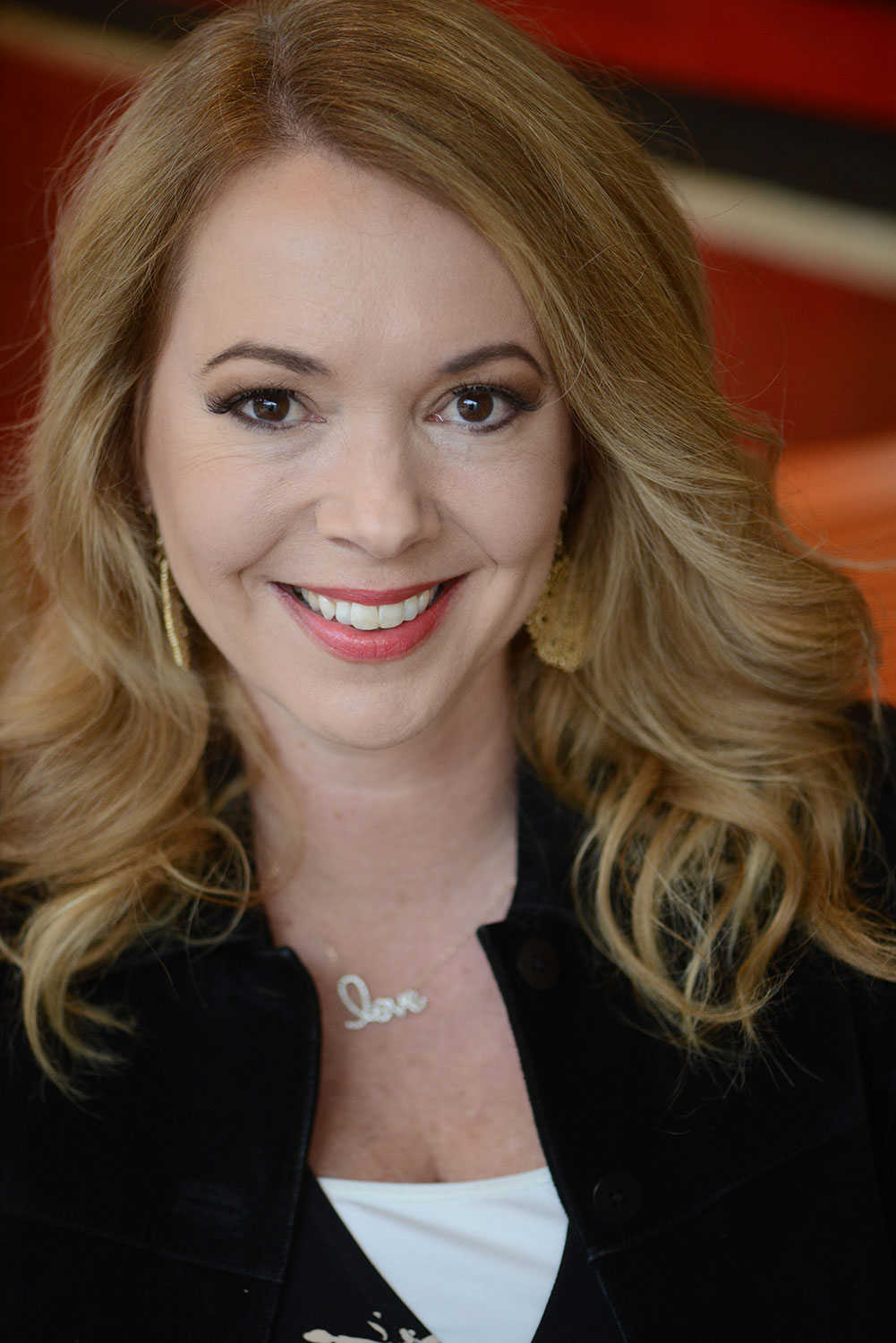 Laura Hockridge is a 25 year veteran of the entertainment, sports and news industry.  In her expansive bicoastal career, she has worked with such luminaries as Mike Wallace, Tom Brokaw, Francis Ford Coppola, Maria Bartiromo and John McLaughlin.

Laura joined Tennis Channel when it was a small, fledgling cable network and created the network’s original programming and news slate to include every current and past living legend of the game and coverage of every Major.  In her role as Executive Producer and Head of Original Programming, she built the department from scratch, developing and producing more than 50 travel, sports, lifestyle, news, fitness and entertainment shows on six continents in more than 25 countries, and helped grow the network into the leading international sports and lifestyle network it is today.

Prior to Tennis Channel, Laura worked as a coordinating producer for CNBC’s flagship nightly news program Business Center.  She was also a political producer for several years for the late pundit John McLaughlin.  Laura began her career at Orion Pictures, where she assisted in the licensing of their award-winning film library.

University of Maryland at College Park