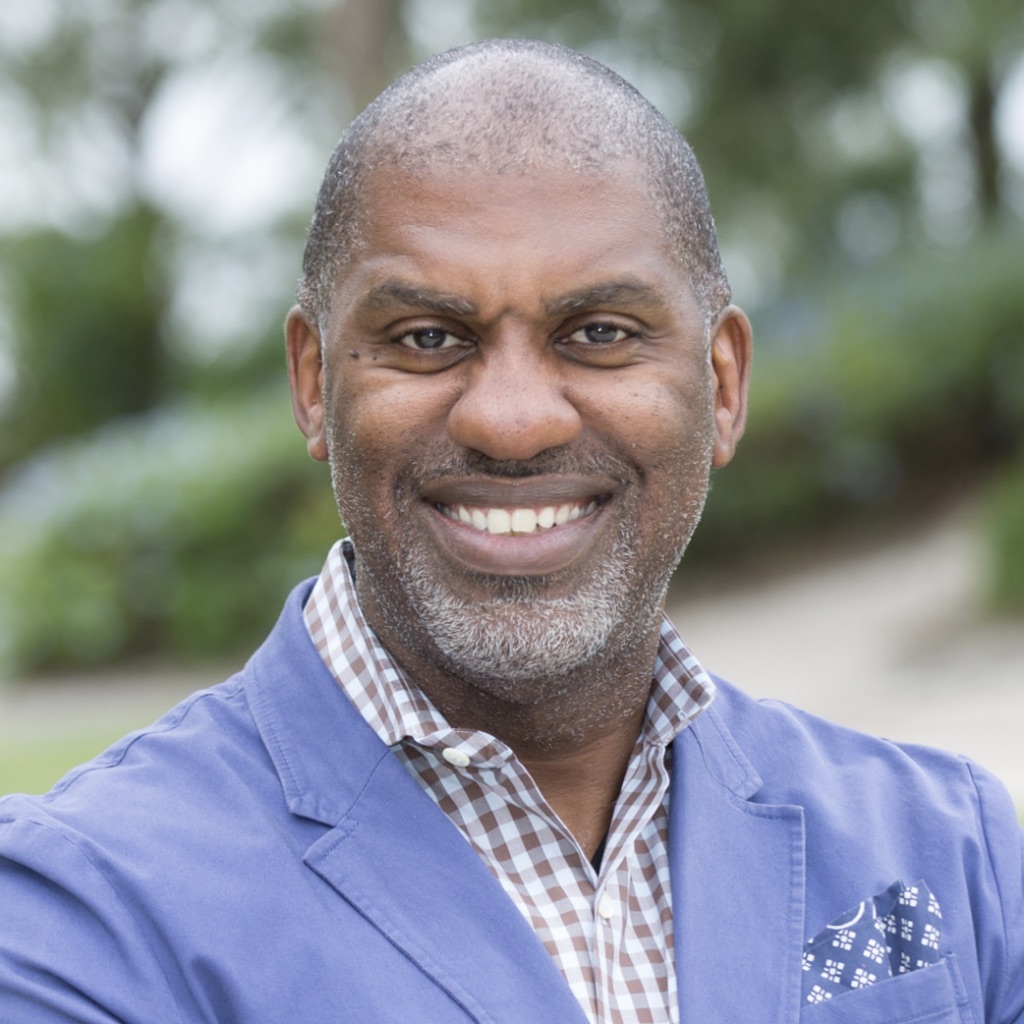 Senior Consulting Editor, Board of Advisors

Keith Dawkins is an award-winning executive with 25+ years of experience in the media/entertainment, professional sports, and philanthropic industries.

Previously, Keith was in the social impact and professional sports arenas as CEO of The First Tee, a non-profit organization that annually reaches five million young people; impacting their lives by providing programs that build character, instill life-enhancing values, and promote  healthy choices through the game of golf. The First Tee’s Founding partners include the LPGA, the Masters Tournament, PGA of America, PGA TOUR and the USGA, as well as former President George W. Bush, who serves as honorary chair.

Keith  has spent most of his career in the media and entertainment space.   He worked for 17 years at Viacom where in 2003 he joined Nickelodeon to become the very first General Manager of Nicktoons Network.  Over the years he rose in the ranks to Executive Vice President where he oversaw the TeenNick, Nicktoons, Nick Jr. and NickMusic channels.  He  was responsible for the day-to-day operations of the networks, including  programming, marketing, digital/social media and on-air promotion.  He also launched key programming and  marketing initiatives including Nickelodeon Sports, which included a primetime programming block and on-the-ground marketing activations, in  partnership with professional sports leagues including MLB, MLS, NASCAR,  NFL, and the PGA TOUR and TeenNick’s The Splat, a multiscreen content destination for millennials who love 90s Nickelodeon.

Throughout his career, Keith has received numerous leadership and industry expertise awards and has been involved in various non-profit and corporate boards.

A graduate of the CTAM Executive Management Program at Harvard Business School and the NAMIC Executive Leadership Program at UCLA’s Anderson Graduate School of Management, Keith also holds a Bachelor’s Degree in Communication from Ramapo College.

My company is led by its deep commitment to Inclusion, Diversity, Equity, and Access. I hope to bring those ideas to a platform with a shared commitment to those principals via the lens of fair and honest storytelling.

Board of Advisors-Berrie Center for the Arts