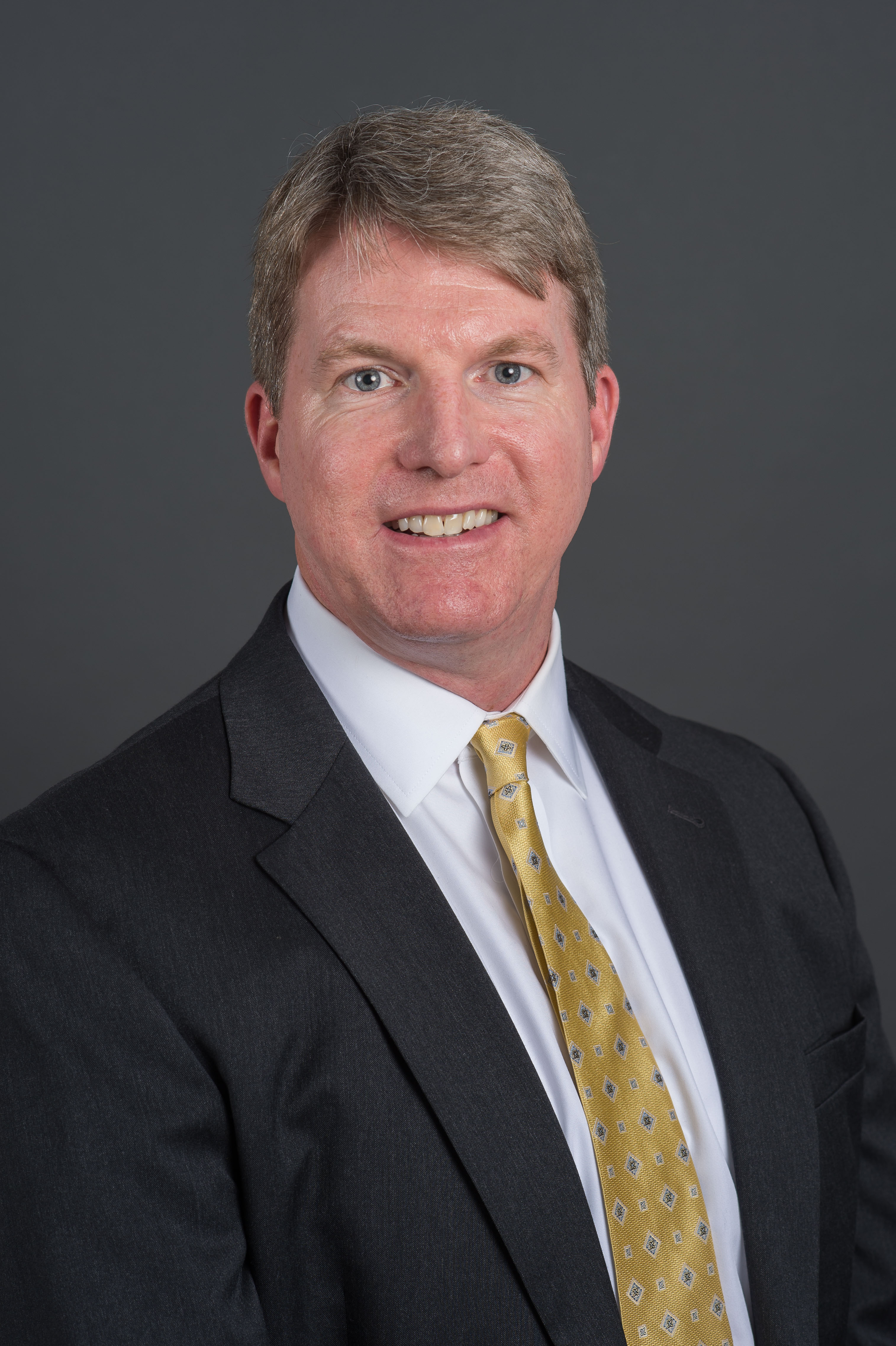 Joseph Davidson is currently a leadership, crisis management and operations consultant. He is also a Retired United States Army Colonel with over 33 years of service to our nation as a Cavalry officer who served in a variety of command and staff positions in combat brigades throughout the United States and overseas to include multiple combat deployments to Iraq. He commanded at every level through brigade culminating his career as the Deputy Commandant of the United States Military Academy at West Point, New York.

Joseph’s other career highlights include: Commander of the Fort Hamilton Garrison; Chief of Staff for the Joint Improvised Explosive Device Defeat Organization (JIEDDO) where he managed and synchronized an organization of 1,500 people in support of the global Counter-IED mission; Commander of the 1st Squadron, 14th US Cavalry Regiment were he established ground breaking Kurd-Arab-US tripartite operations in a Combined Security Area in Northern Diyala Province, Iraq that helped prevent a civil war while furthering to shape a free and democratic nation of Iraq.

Joseph is a leader of character who is regarded for the ability to solve complex problems in volatile, uncertain, complex, and ambiguous environments with a track record of maximizing organizational success.

During his Army career, Joseph was twice selected for accelerated and early promotion in recognition of exceptional performance; four times selected for military command.  His awards and decorations include the Distinguished Service Medal, Legion of Merit, Defense Superior Service Medal, four Bronze Star Medals, Valorous and Meritorious Unit Citations as well as a Ranger Tab, Jumpmaster and Pathfinder Badges.

In addition, Joseph has been a guest lecturer in a variety of colleges and universities including Yale, West Point, City College of New York, NYU and SUNY New Paltz on a host of topics such as leadership, history, negotiations and ethics.

Joseph resides in Westchester County, New York with his wife, Erin Hennessy, an Intellectual Property attorney and partner at Haynes and Boone LLP.

I’m honored to be associated with the Principal Post. It is a needed service in our fast-paced technologically advancing world. I believe in its mission of establishing the record or setting it straight which aligns with my core values of honor, respect, integrity, selfless service, and professionalism.