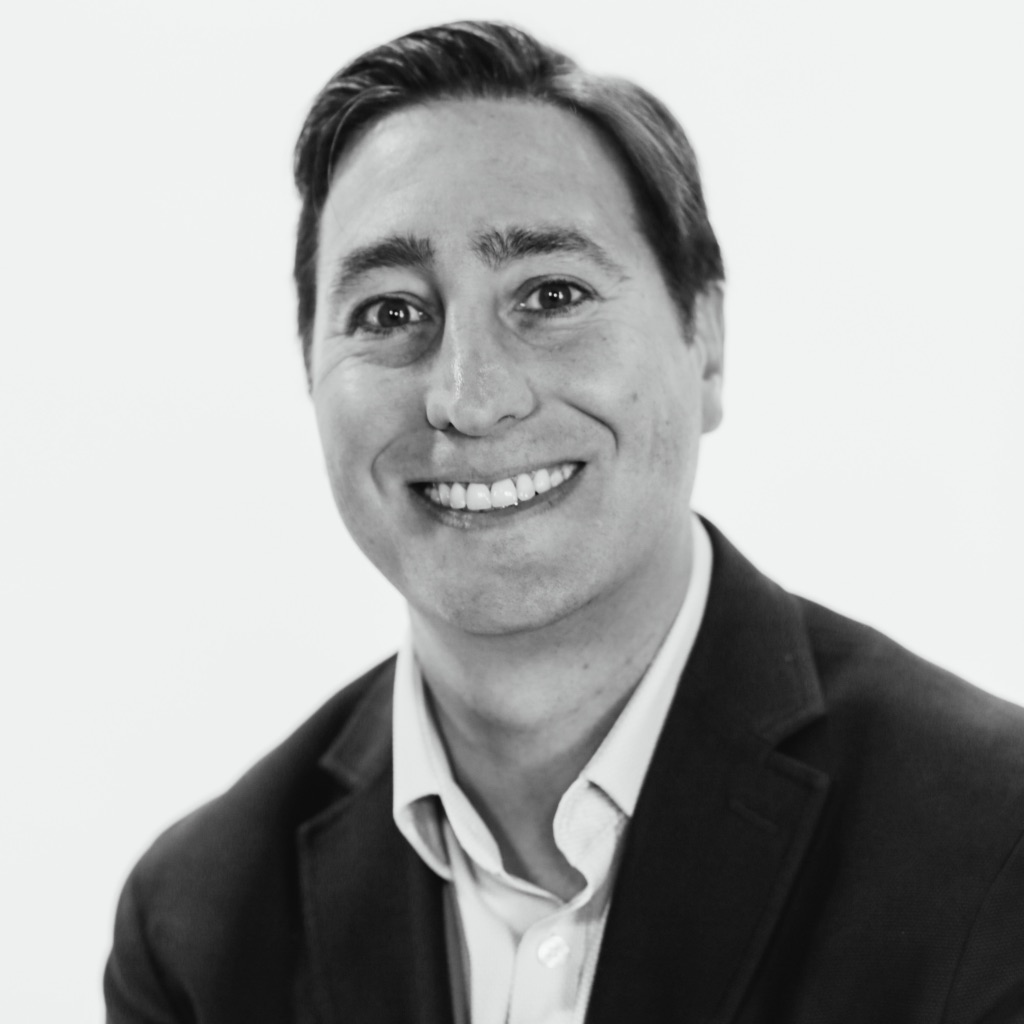 Jonathan Stern is a seasoned media executive with nearly two decades of experience.  Jonathan began his career as an entertainment attorney representing high profile clients in entertainment, intellectual property litigation and transactional matters.  He has handled numerous matters associated with rights of privacy and defamation involving celebrities and major media publishers.  Jonathan moved from private practice to the corporate world in 2008 to built and lead the legal department for Red Bull’s media and entertainment arm, Red Bull Media House.  There, he transitioned into a business role developing new corporate and strategic initiatives to transform Red Bull into a media company.  His entrepreneurial spirit of nurturing and growing a company led him to Fusion, a news, pop culture, and satire tv and digital network for millennials.  There, he spearheaded the strategy to drive the company’s digital reach while also negotiating for, and subsequently managing, its television network in Mexico.  He then moved to Bunim/Murray Productions where he was responsible for shaping and supporting domestic and international business initiatives that drove growth and profitability for the company across new and traditional media.

Jonathan was also appointed to the adjunct faculties at UC Berkeley School of Law and USC’s Gould School of Law where he taught courses in entertainment law.   He has also spoken at numerous conferences and public hearings, including the Joint Committee of the FCC and California Public Utilities Commission, Digital Entertainment World, Digital Hollywood and the Digiday Video Summit.

Over the years, Jonathan has served on the board of directors and been an advisor for several media companies including: Shareability, a cutting-edge strategic brand builder that merges technology and storytelling to build shareable brands on behalf of some of the world’s most influential brands and Veteran Television, a subscription video on demand service that produces programming for military veterans.

I have witnessed over the course of my career far too many people who have been unfairly misrepresented in the media and lacking a straightforward, cost-effective and credible mechanism to set the record straight. I hope that The Principal Post’s unbiased vetting process will operate as a corrective salve permitting individuals to have their dignity restored and stories recounted truthfully, accurately and without bias.