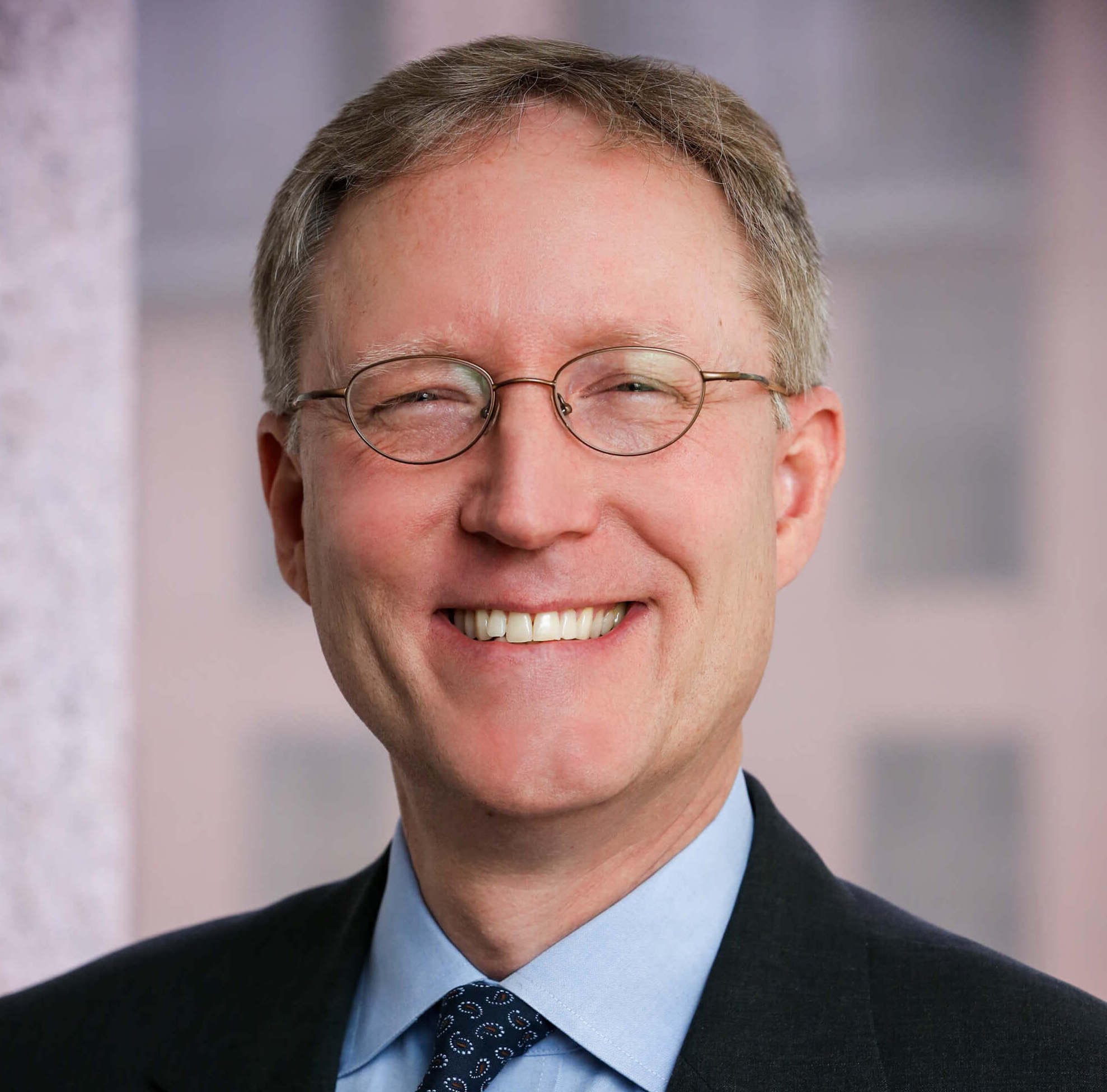 John Rogers is a Senior Advisor to The Principal Post.

After finishing his studies at Duke and the University of Pittsburgh, John spent a dozen years abroad – first with a major consulting firm and later with the United States Foreign Service.  His work in emerging economies was focused on financial sector deregulation, privatization of state-owned enterprises and capital markets development.

Following his years overseas, John joined KPMG Consulting as Founding Director of the firm’s Applied Economics practice.  More recently he served for almost two decades as Chief Operating Officer for the Urban Institute, one of the nation’s most respected and prominent policy research institutions.  John played a major role in modernizing the organization, broadening its areas of research, and expanding its financial reserves.

Since retiring from the Urban Institute, John has advised numerous organizations on leadership, governance, and strategies for growth.  At The Principal Post, he has a shared leadership role in ensuring that Consulting Editors have access to the knowledge and tools required for success.

John serves on a number of nonprofit and university boards and is active in lecturing and mentoring at several colleges and universities.  A trained singer, he performs with the Washington Men’s Camerata and other local groups.  John is also an avid hiker and can often be found in the Scottish highlands.

John resides in the Washington DC area with his family.

The Principal Post brings a strong moral compass and authoritative voice to stories that deserve to be told. In an era when trust and credibility are so open to question, I’m delighted to play a role in an organization that’s committed to getting it right.

Board of Visitors, Graduate School of Public Affairs