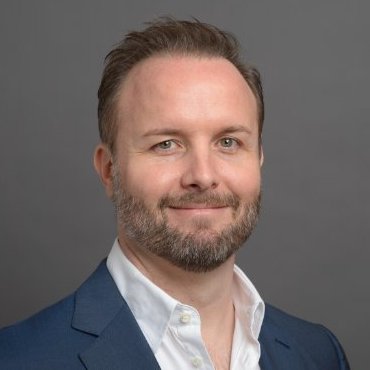 A storyteller at heart, a go-to-market specialist by trade, and a media executive with a wide range of business transformation experience, Jason James helps organizations think holistically about multi-platform content, technology, and data to create needle-moving brand experiences, revenue opportunities, and consumer relationships.

Named the Recording Academy’s first Chief Digital Officer, he built a digital strategy from the ground up, future proofing the company's Grammy and other multi-platform efforts into a scalable, revenue-generating business.

And as Vice President, Digital Media at Walt Disney Television, he oversaw the digital operations of ABC, SOAPnet, The Oscars, and 40+ television shows.

Awarded an Emmy for the Oscar Digital Experience, he also produced and wrote for the Gotham Girls animated series and created the DC All Access daily show, Jack of Many, Master of Some, Jason lives in Los Angeles and still wants to be Batman when he grows up.

Don't make me repeat myself.