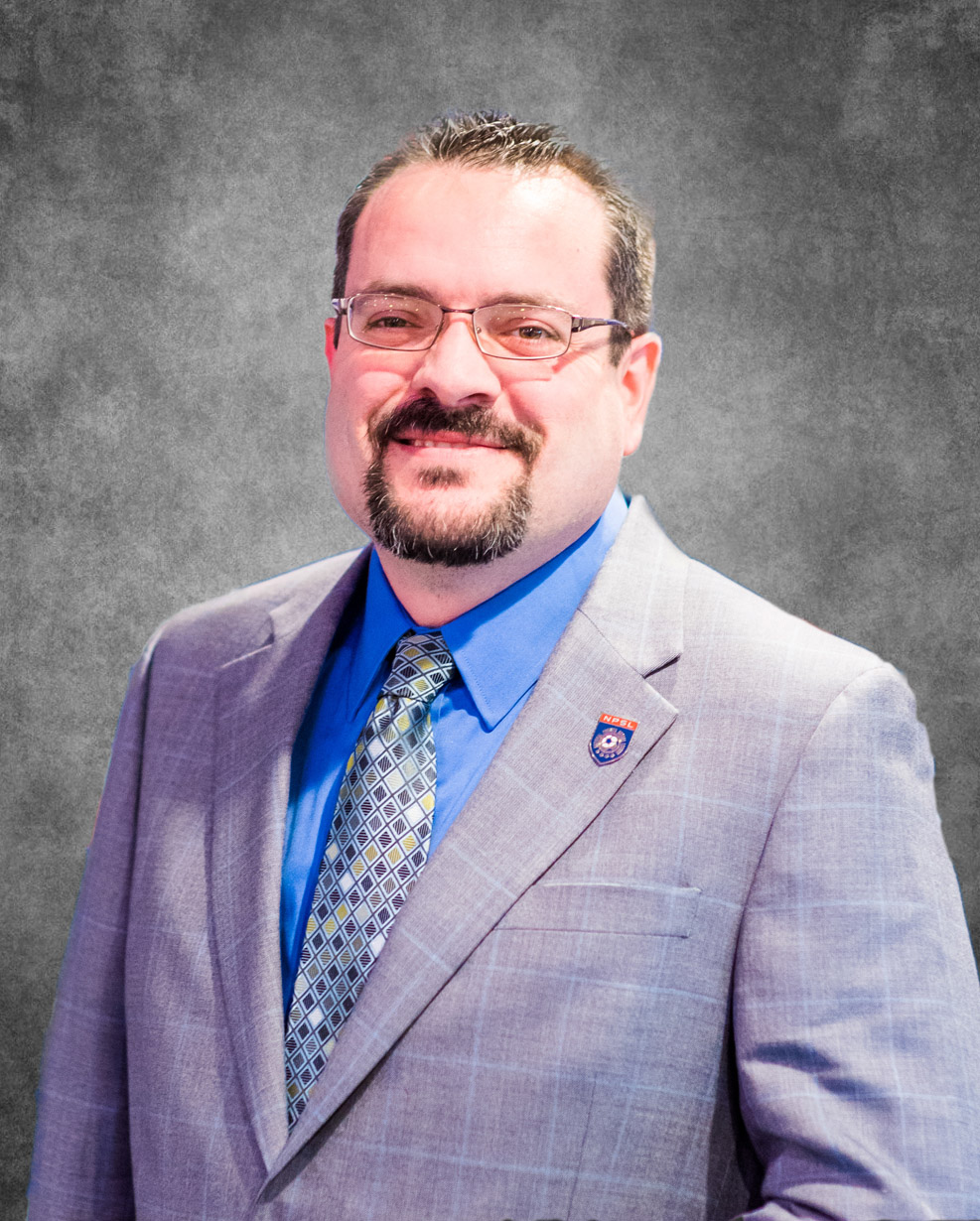 Gary Moody is a global media strategist who specializes in the sports and entertainment industries.  Gary is best known for his work in the field of soccer.  He takes pride in the role he has played in the growth of the beautiful game in the Americas.

Gary currently serves as Director of Media Relations for the National Premier Soccer League (NPSL), an organization with a presence in over 90+ markets across the U.S.   He has helped the league develop an international presence with players, staff, and coaches  moving on to professional careers in over 35+ countries.  The NPSL has experienced a meteoric rise in media coverage and impressions with a 5900% increase in social followers during his tenure.  He has launched several sports-minded companies and brands in the North American market, working with some of the world’s top players, teams, leagues, and  journalists in the process.  He has also held roles in world-class events like the International Champions Cup and the Concacaf Gold Cup.

Gary remains a credentialed journalist with experience throughout the sports industry, including soccer, rugby, lacrosse, boxing, mixed martial arts, volleyball,  esports, and Gaelic sports.  He also has several years of experience with political campaigns throughout the Midwest.

The best way to find yourself is to lose yourself in the service of others.

National soccer league with a presence in over 90 markets across the U.S.

One of the top soccer-specific platforms in the Midwest

Organization of Jewish Holocaust survivors, their families, and supporters