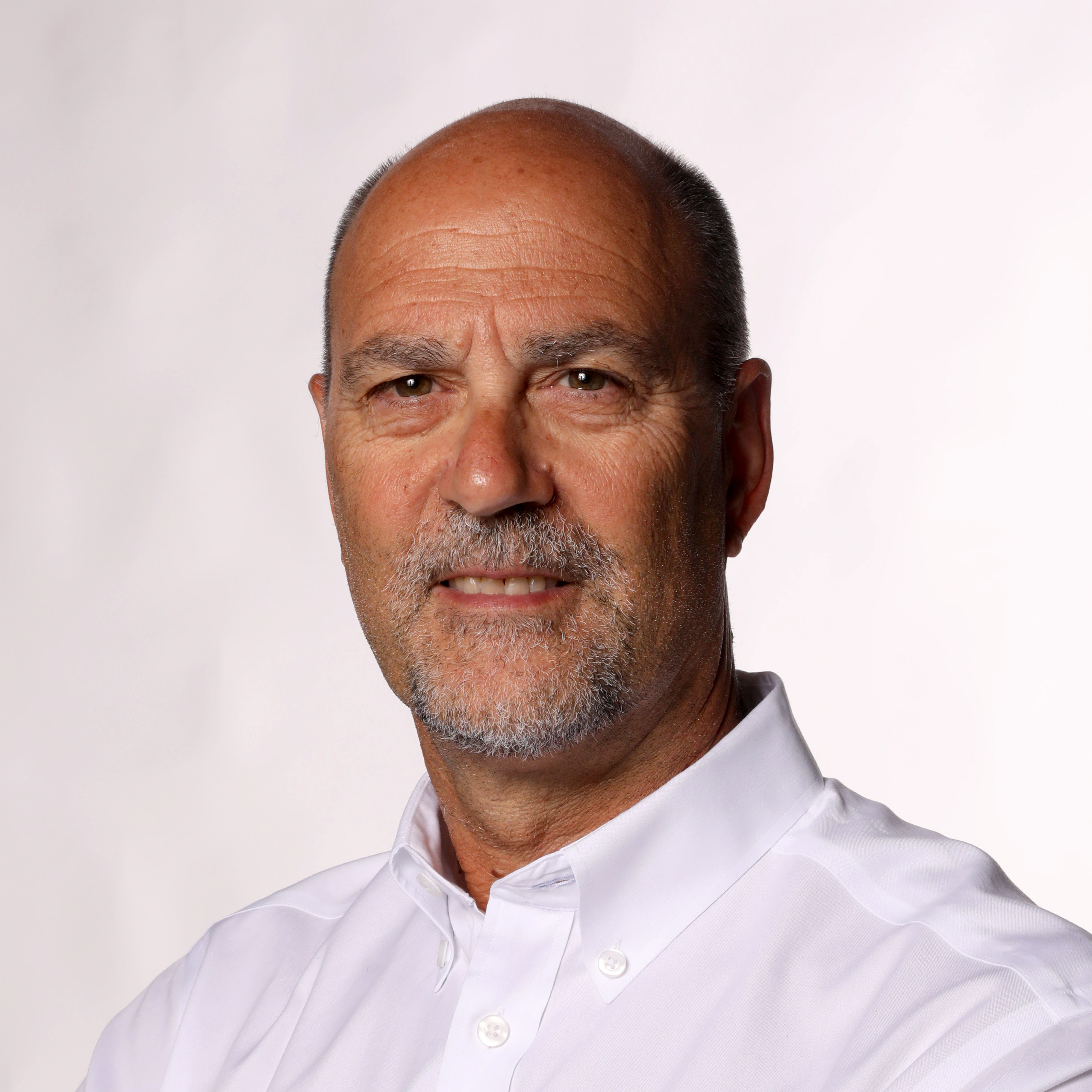 Frank is a veteran Pulitzer Prize winning journalist who has guided newsrooms through some of the highest profile events in recent memory.

From the Columbine High School massacre to the Sept. 11 terrorist attacks, Frank has been at the forefront of major news events across the country and developed strategies for his teams during crisis management moments.

Most recently, he and his team are part of the USA Today coronavirus coverage, which recently earned New York State honors for its meticulous chronicling and compelling storytelling of the virus's Ground Zero arrival in Westchester County, where the first containment zone was established.

His career has taken him from the halls of Wall Street for Reuters News Service during the 1987 financial collapse, to the suburbs of Colorado with The Denver Post for what many refer to as the start of America's mass shooting epidemic at Columbine High School.

He has contributed on network television, documentaries and radio to provide insight and context into some of the major stories of our time, including the mystery killing of JonBenet Ramsey in Boulder, CO, the theft of the 9-11 American Flag and the decline of American media.

As vice president and editor in chief of The Bergen Record, he helmed coverage of the Sept. 11 attacks, out of which came one of journalism's most evocative images, the raising of the American flag by three firefighters hours after the Twin Towers had collapsed.

Frank also freelances for domestic and foreign publications about the media industry and various environmental and social issues.

In his spare time, you can find Frank searching for lost golf balls (his), cycling the roads of New Jersey and New York, sparking laughter from bored trout in Colorado or hiking with his yellow lab, Chester.

As a media professional who has seen the digital space radically change the way storytelling evolves, I plan to use my writing, editing and interviewing skills to show how stories are rarely just black or white.

Director of Investigations and Enterprise

In charge of all deep dive news investigations in the Hudson Valley, NY, and throughout the Atlantic Region.

In charge of all news operations covering Colorado and the West.