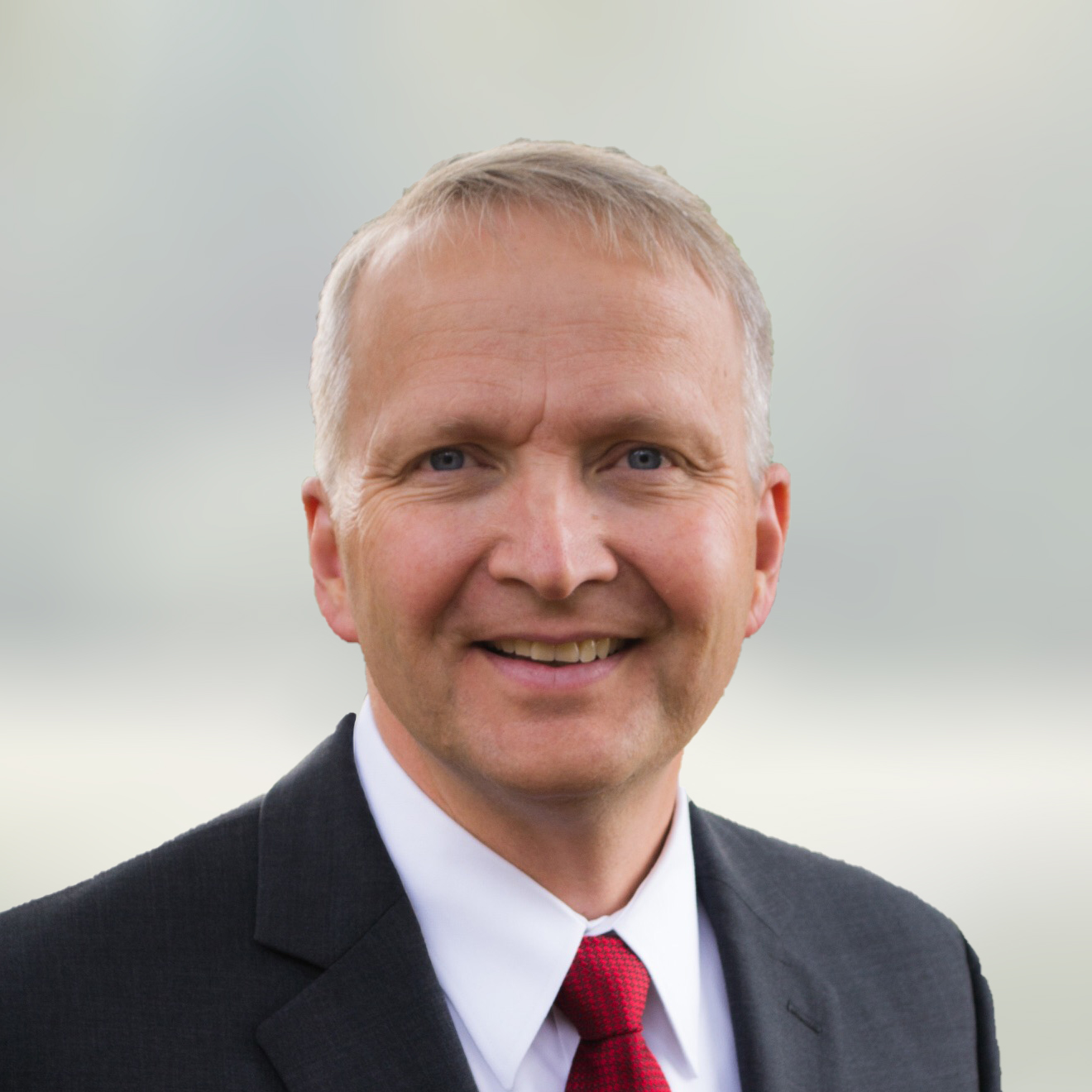 Darren retired as a Brigadier General in the U.S. Air Force after a 28-year career.  He was a Command Pilot with over 4,000 hours of flight time in large military aircraft.  He led organizations from 100 to 4,000 people and commanded the largest deployed combat air wing in the U.S. military.   He has taken part in strategic arms control treaty negotiations as a member of the US Delegation to the New START Treaty negotiation with the Russia Federation in 2008.   His last job in the military was the Commandant of the National War College at the National Defense University in Washington, D.C., the Department of Defense’s premier program senior-level course of study developing national security strategy.

After his Air Force career, Darren retired to Charleston, SC with his wife, Tina, and their two children.   He is the owner of Oliver Pluff & Company, a tea and coffee company that shares the story of historic U.S. beverages.  Here, he has gained a great appreciation for the leadership challenges and constraints small business owners and entrepreneurs face.

When you lead and take care of people, whether a small business or a large organization, it can be messy. Things don’t always go as planned, and when that happens, discovering and sharing the “rest of the story” allows you and the organization to learn, grow and move on from the experience.

Church of the Holy Cross

Church of the Holy Cross

Member of  Volunteer board of Directors/Advisors

Member of the Board of  Directors for a small organization teaching teamwork and fitness to local Charleston youth through crew rowing.