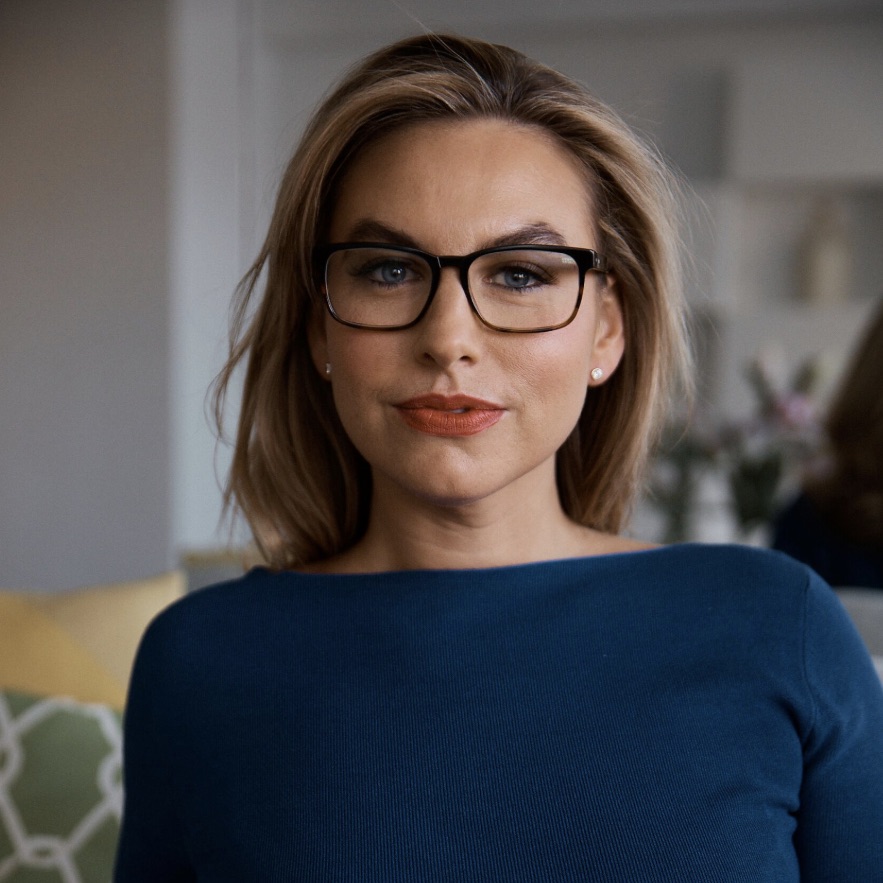 Cleo Stiller is on a mission to encourage health, education and positive social action around the world.

Cleo is an award-winning journalist, speaker, and television host — and most recently, the author of the #1 New Release on Amazon book, Modern Manhood: Conversations About the Complicated World of Being a Good Man Today, out with Simon & Schuster.

Harvard University's Nieman Foundation for Journalism named Cleo and her work as a 2021 Trend to Watch.  She is an Emmy Awards judge in the category of News & Documentary.

Modern Manhood: Conversations About the Complicated World of Being a Good Man