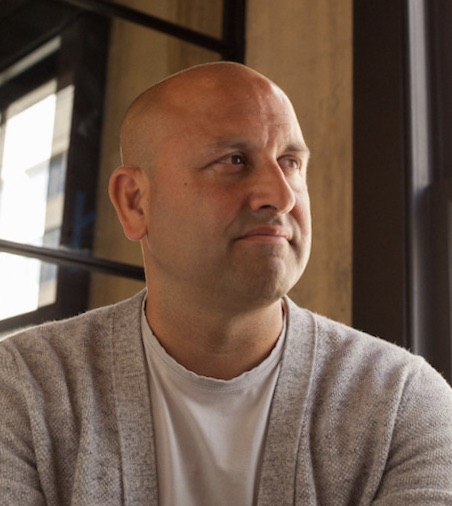 Charlie is founder and Managing Director of Black//Brown an LA-based strategic advisory purpose-built to help business leaders turn diversity into a revenue engine.

Before launching his own company, Charlie was Chief Revenue & Partnerships Officer at mitú, a company which revolutionized Hispanic media, where he led all aspects of revenue generation.

Prior to mitú, Charlie was Executive Vice President for Univision Communications, the largest Spanish-language media company in the US.  He oversaw the digital advertising businesses both nationally and locally in over 70 markets.

Prior to joining Univision, Charlie was Vice President at The Walt Disney Internet Group, where he focused on emerging markets & platforms and managed the company’s sales offices in Los Angeles, San Francisco and Chicago.

Prior to Disney, he was Director of Sales at AOL where he was part of a group that developed a nascent digital advertising industry for an online pioneer.

Charlie has a bachelor’s degree in Communications from Florida Atlantic University, is married to his wife Jessica of nearly 20 years, serves on a variety of non-profit boards, is an ordained deacon in the Catholic Church and is a natural father, adoptive father, Godfather, stepfather, foster father, sponsor father, father-in-law and grandfather!  He lives in Los Angeles, CA with his family and English bulldogs, Chulo & Duke.

“Ad Fontes!” This rallying cry in Latin which translated commands us “to the sources,” has been uttered in a variety of settings and has come in, and out, of season throughout generations, cultures and countries. Today, it reminds me of the importance of digging deep to the font of information itself rather than limit my understanding of a given issue to the truncated echoes of that information which come from media, social platforms, pundits, etc.

Vice Chair, Board of Trustees