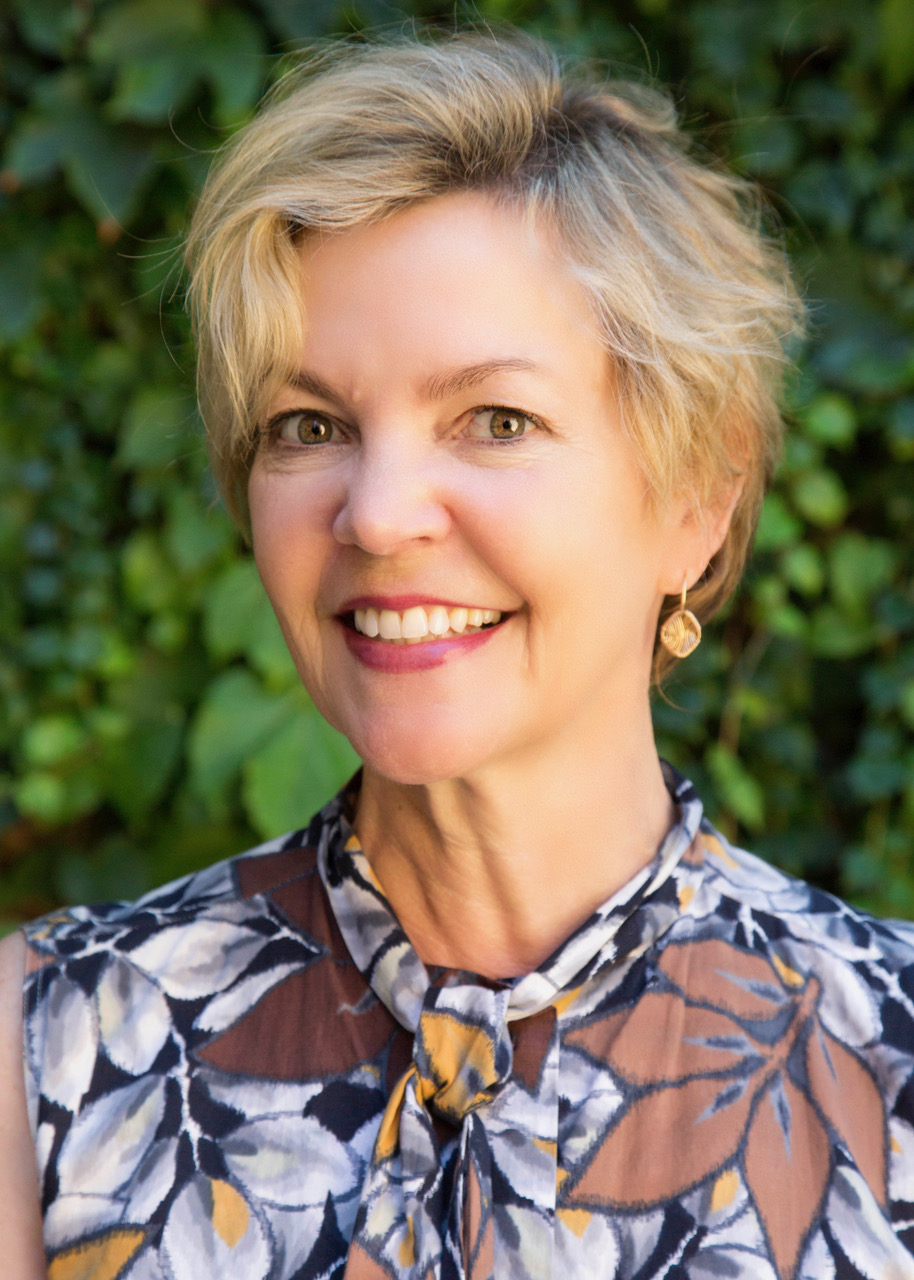 Senior Consulting Editor, Board of Advisors

Bridget Baker is a recognized industry entrepreneur and corporate board director noted for building from inception a $5 billion content-distribution business at NBCUniversal.  A co-founder at CNBC and the company’s first president of TV  Networks Distribution, Ms. Baker is credited with developing, and later overseeing, the company’s cable, satellite and telecom subscription-revenue business as it became one of the largest and most profitable in the industry.

Following a  distinguished 22-year career at NBCUniversal, where she served in the top 1% of senior executives and was at the forefront of a wide range of strategic initiatives, from expanding coverage of the Olympic Games to creating Hulu, Ms. Baker established in 2013 Baker Media Inc., an independent consultancy that advises and represents media and technology companies.

Ms. Baker has received numerous professional awards recognizing her industry contributions, including several for her advocacy around diversity and women's development.  She is a member of C200, a global organization of prominent women business leaders, and in October 2021 Ms. Baker will be inducted to the Cable Hall of Fame.

Bob Dylan, winner of the Nobel Prize in Literature and the Presidential Medal of Freedom
HIGHLIGHTED Experience

Board of Directors, Member of the Executive Committee

Board of Trustees, Vice Chair of Committee on Nominating and  Governance

Women in Cable and Telecommunications