Aaron Sappern, Friend and Mentor to Naples Community, Dies at 88. 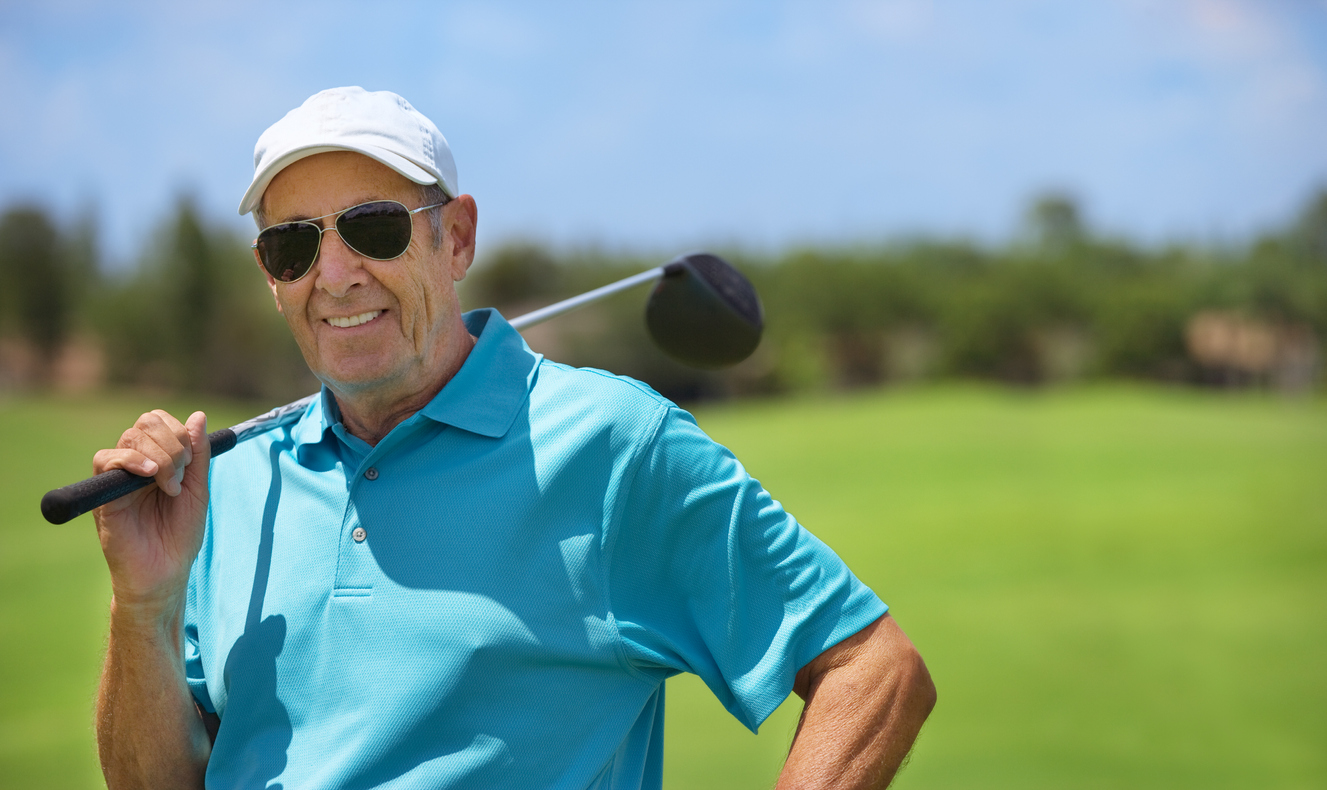 Aaron Sappern of Naples, Florida, known to his friends and family as “Sap”, passed away Thursday afternoon at the age of 88. Sappern was an avid golfer who had a passion for traveling and spending time with his family. He was predeceased by the love of his life and wife of 65 years, Janine, in 2012. He leaves in legacy three children and four grandchildren. Before his retirement in 1997, Sappern worked in automotive sales, a career that allowed him to capitalize on his ability to talk to anyone and create lasting relationships. His first job was in his parent’s dry cleaning business, but Sappern had a natural way with people and found himself more interested in talking to customers at the counter than working in back. As a retiree, Sappern enjoyed traveling the world, meeting new people, and spending as much time on the golf course as possible. He volunteered his time twice a week to coaching at an athletic center for at-risk youth and sponsoring charity barbecues in underserved communities. Friends and family will remember Sappern for his candor, his humor, and his strength of character. His family has asked that in lieu of flowers, donations be made toward a youth in crisis charity of your choosing.

WHAT IS SOMETHING THAT WOULD SURPRISE MOST PEOPLE TO LEARN ABOUT YOUR GRANDFATHER?

Sappy wasn’t exactly a closed book. He let you know what he really thought—he didn’t see much point in making people read between the lines, and he definitely didn’t shy away from giving his opinion. But I think most people wouldn’t know that he could get pretty emotional about art. He especially liked realism. One time when we went to the museum together, he stood in front of a painting of ships at sea for ten minutes, and when I looked over at him, there were tears in his eyes. He thought it was beautiful when something was just honestly what it was.

WOULD YOU SHARE SOME OF THE THINGS YOU LEARNED FROM SAP?

The art of breakfast. He taught me how to dunk my bagels in coffee when I was six. I didn’t even like coffee, but I liked that he wanted to share that with me. He showed me how to make the best fried-egg sandwiches—the secret is to add way more butter than any reasonable person should. His always came out better than mine, but he had a few years of practice on me. He also taught me to appreciate failure. He said it was part of the process. Without it, we wouldn’t know how to appreciate success. He made me feel like I never had to hide or feel ashamed when something went wrong. I just had to own it and keep going.