Hip-Hop, Shakespeare and Opera... Together 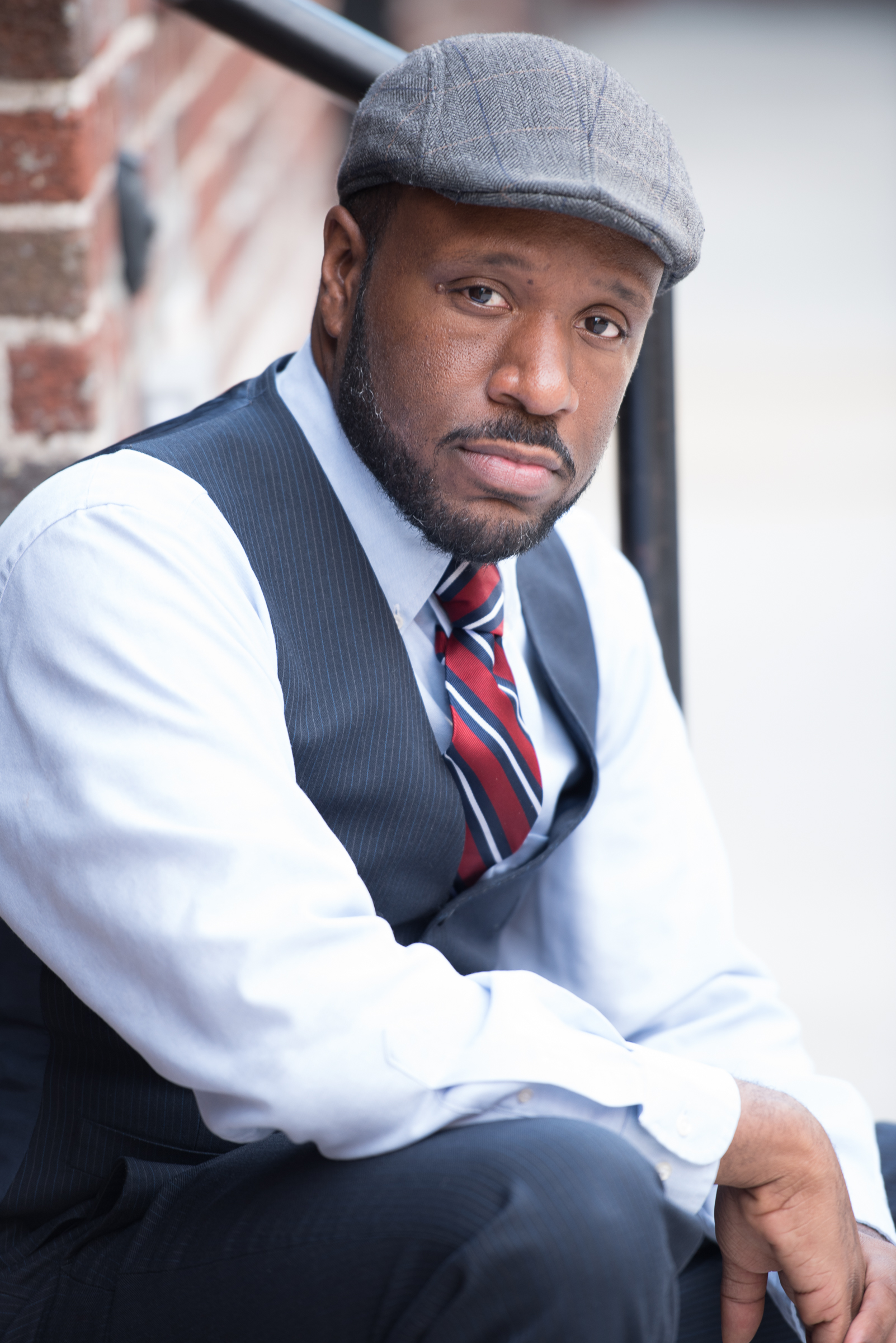 Tell us a bit about Hal King, which you describe as an R&B opera based on two of Shakespeare's plays.

Yes!  Hal King is a modernized adaptation of Shakespeare's King Henry IV & V, set in the late 1950's in an African American town.  It's the story of Young Hal (based on the Prince Hal character) who goes on a coming of age journey.  He is the son of a local politician Henry King (based on King Henry) and wants to avoid his responsibility by hanging out at a local jazz club called Madam Quickly's, living the fast life.  But things happen that force him to grow up and because of his newfound leadership, he falls in love with Kat French (Lady Catherine) the daughter of his father's rival Leroy French (King Leroy of France).

How did your personal journey take you from the South Side of Chicago to becoming an opera singer?

Great question!  I kind of don't really know how it happened... but it did.  Mostly from circumstances that I sort of landed in that are seemingly happenstance, but most likely were divine intervention.  For example, my friend's mother worked at the front desk of the Merit School of Music in Chicago, where I grew up, and said I should audition for them.  I got into the tuition-free conservatory when I was 9 and stayed till I was 18.  Though I had sung in Latin and Italian by the time I was 11, I wasn't really thinking I was training to be an opera singer.  I was just in choir and I had voice lessons on the weekends.  When I auditioned to study as a music major on the university level, I had to pick an instrument, and my trained music skills were much better for voice than other instruments I played such as piano and guitar.  So I picked voice.  But, I had no idea that being a vocal major meant I would be training as an opera singer!

You talk a lot about the gulf between the world of hip-hop and R&B, and that of the opera.  In what ways is Hal King an intentional means of bridging the two?

As a creative, I was looking to make a project that connected all of my musical expertise in one piece in the quest to bring something new to the world.  I had a lot of experience as a music producer, writer, and performer in R&B and hip-hop, having worked with artists such as Ledisi and Ghostface Killah of the Wu-Tang Clan.  But I also had the experience of performing lead roles in over 15 different operatic productions.  I had gotten into writing classical-style music pieces and wanted to find a way to put myself and my culture into those contexts.  So, I used the structure and musical composition devices from opera-like recitative (sung dialogue) and musical leitmotifs (short programmatic musical ideas) within the culture and sound of R&B and soul music to blend the so-called genres.

Did COVID-19 impact your plans for the creation or release of this film at all?

Not in the creation or production.  We had actually finished filming and production before COVID, but some minor edits, tweaks with sound mixing, as well as trailer edits, were happening after COVID.  One thing I will say is that because so many big films have been sent to streaming services since theaters have closed due to COVID, it has allowed for the playing field to be leveled a bit as far as perception of content.  As a result, Hal King is seen and accessed on the same platforms as many big studio films.

What have you learned about your own creative process in the making of Hal King?

One thing I have learned is that when you have the vision, you are the motor that gets the ship going, from beginning to end.  One can't hope or expect for another to run the baton across the finish line for you.  Though it is still so important to have trustworthy experts on your team.  It takes an elaborate team to bring together a big undertaking such as Hal King.  It's important to have people you know that can do the job, in the time they say they can do it, and to get it done well while respecting the budget.  But at the end of the day, the visionary is the motor that keeps all of it going.

And now for the elephant in the room: When many people think of a merger between what we think of as traditional musical theater (or, in your case, opera) and African-American music, they think of Hamilton.  How has Lin-Manuel Miranda's creation and its success influenced you and the trajectory of Hal King?

There have been many different representations of African American music in opera and musical theater -- including a plethora of works that have been overlooked and should be due for a revival.  But, when we think of modern musicals infused with hip-hop, Hamilton definitely is the most well known.  I do like and appreciate Hamilton.  And I have associates who were in the original cast and on some of the tours.  I actually conceptualized and had written most of the music for Hal King before Hamilton was created, so there was no influence directly.  But I will say, that after Hamilton became popular, it did allow an entry point for conversations with funders for me.

You're very involved in the BMI Lehman Engel Musical Theatre Workshop in New York.  How did that contribute to Hal King's creation?

It actually was the sort of other way around.  Since I had already written and produced Hal King, while I was shopping for support and guidance to get it to the next level and even considering it as a stage musical, it got the attention of some friends in the business of Broadway and musical theater who then encouraged me to apply for the Lehman Engel Workshop. So, BMI didn't contribute to Hal King's creation, but the workshop -- both the members and the facilitators -- have definitely been supportive of Hal King and have expressed how proud they are of me and its release. Maybe BMI will be involved in bringing a stage version to Broadway one day?

When you have the vision, you are the motor that gets the ship going, from beginning to end. One can't hope or expect for another to run the baton across the finish line for you. 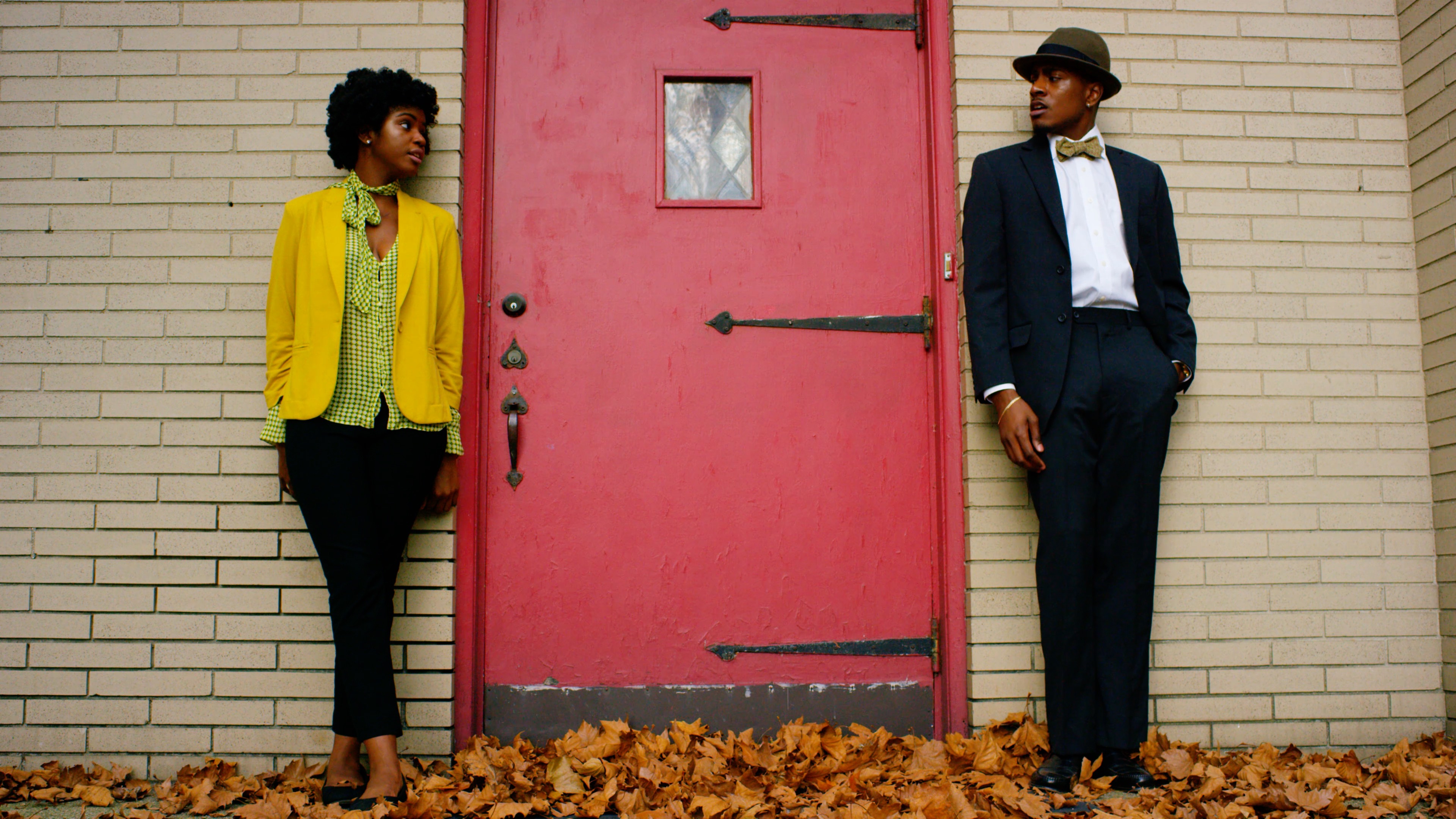 An inspiring marriage of African American culture and history with classical opera and theater, Hal King takes Shakespeare's plays Henry IV and Henry V and reinvents them as a coming-of-age story set in the beatnik jazz era of the late 1950s.  You can access streaming links at halkingthemovie.com.