Sounds of the moment

Orrin Shore’s prerelease concert offered tribute to what has come before and what lies ahead for the artist. 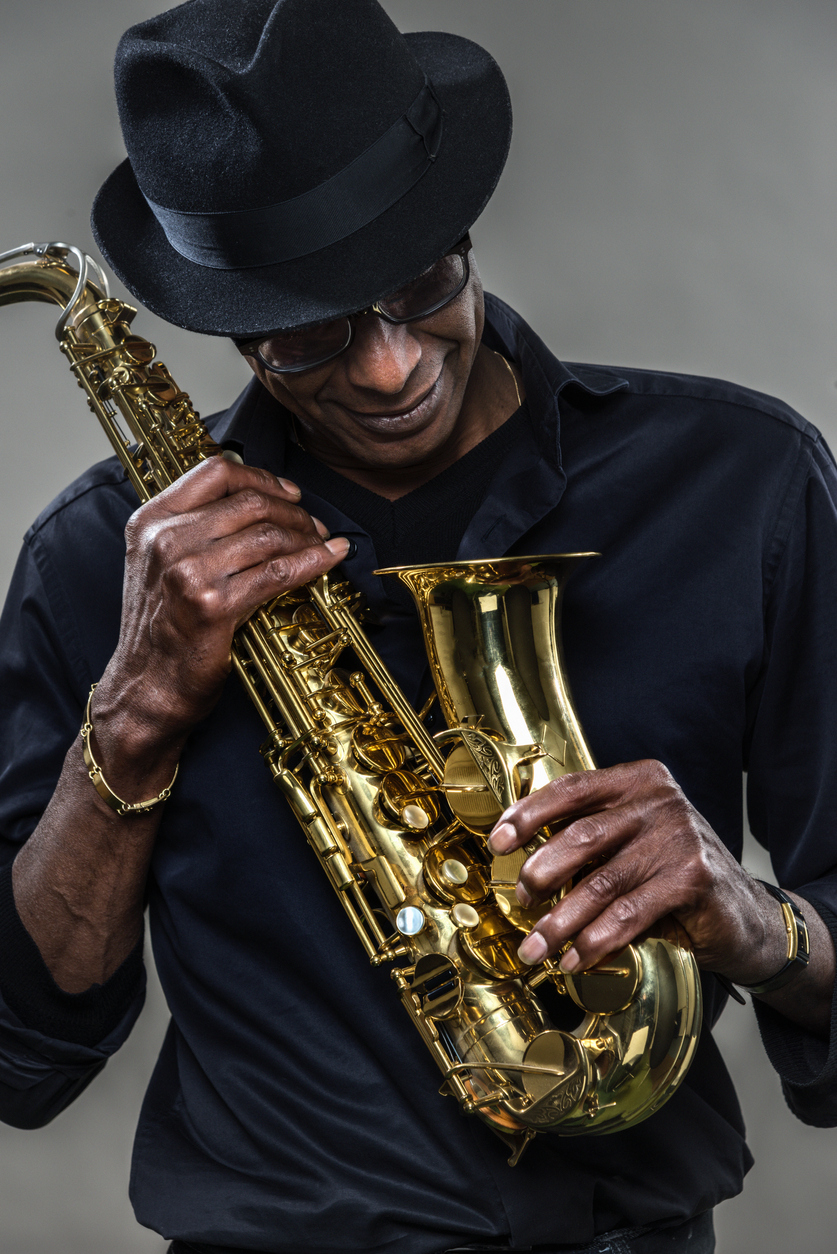 On the evening before Orrin Shore released his fourth album, Thus Begins the Moment, residents of South Boston were treated to an outdoor concert featuring some of Shore’s new tracks, as well as several fan favorites. Shore, who has performed in over 20 countries across five continents, dedicated his performance to the memory of his friend and collaborator, Kenafra, whose progressive beats can be heard on Shore’s debut album.

Shore has long been seen as a mentor to up-and-coming musicians, and Kenafra was among Shore’s first protégées. The show began with one of their collaborations before showcasing Shore’s new work, which is heavily influenced by electro swing, free funk, and gypsy jazz. Shore announced that he would once again fund and oversee studio time for one lucky newcomer, a break that fans have come to call “reaching the Shore.” Gestures such as these are common for Shore, who got his own musical start when his middle school music teacher helped cover the cost of new reeds for his first saxophone.

Shore has made it a cornerstone of his career to offer the kind of compassion and guidance that helped him become a professional musician. Fans of Shore’s work comment that the musician has managed to stay grounded and dedicated to putting the music before the man, facets that they believe set him apart in a culture of superstardom. Preferring small, intimate venues, Shore has kept out of the limelight largely by choice. His audiences appear to appreciate him all the more for it.

Before finishing his set, Shore gave his thanks to the city of Boston for its continued support of artists like himself and of the student musicians who come there to develop their skills. 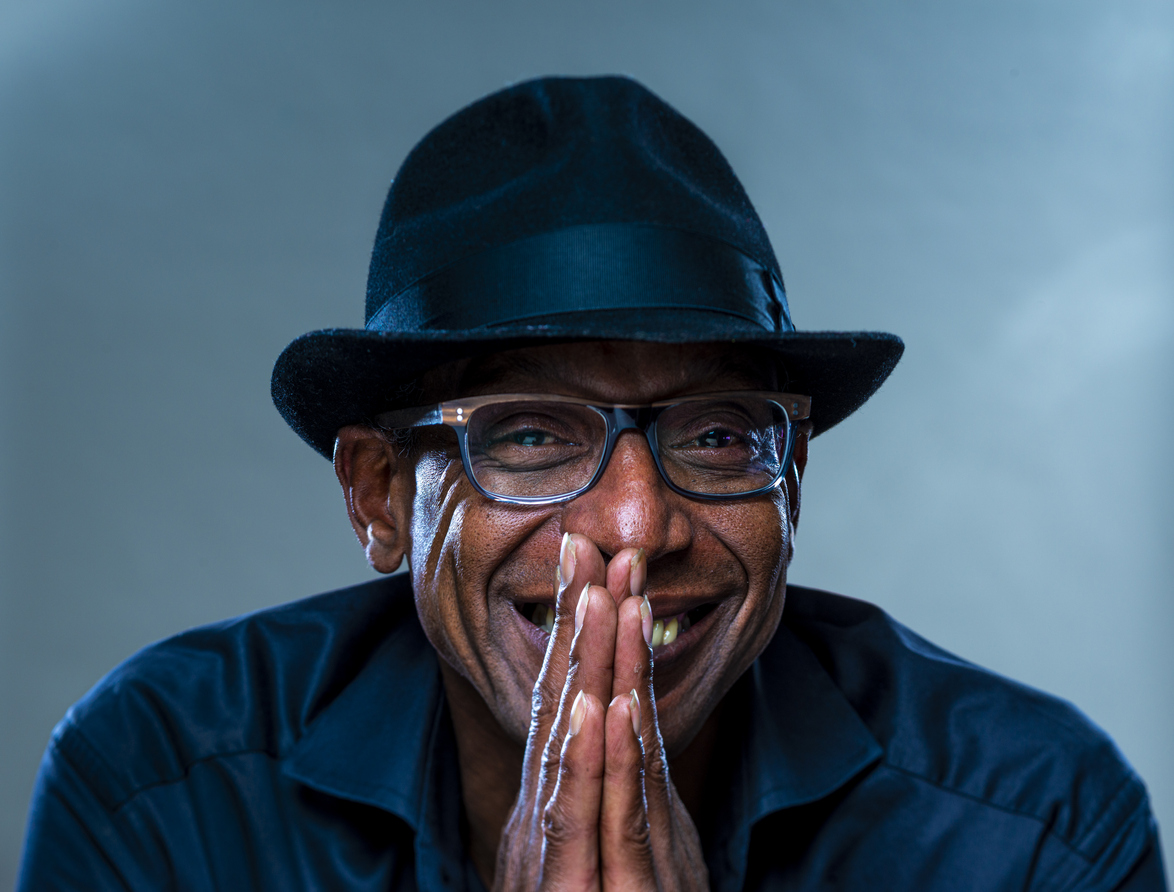 The night concluded with two encores, the second of which was a celebration of Boston’s historic, if often overlooked, jazz scene. This concert marked the beginning of Shore’s East Coast Tour. He will be playing four shows in Massachusetts before heading to Charleston, South Carolina. Orrin Shore’s latest album, Thus Begins the Moment, as well as his previous work, is now available to stream or download.