Maggi Van Dorn revamps the art of podcasting at America Magazine and brings a bold, diverse aesthetic to her craft. 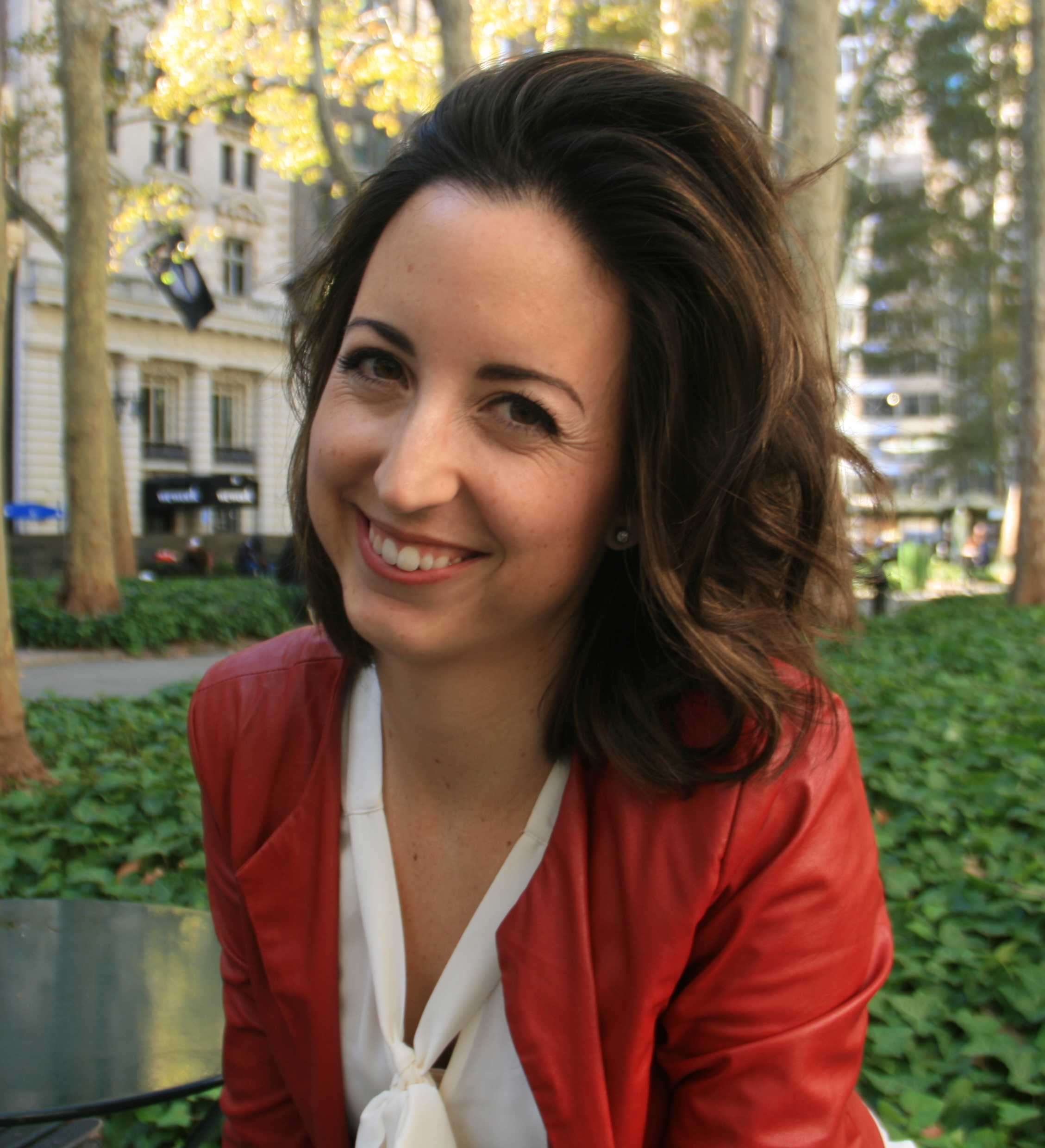 ‍After 4 years at Sirius XM, where she grew to oversee all podcasts being produced by the platform, Maggi has shifted in the time of COVID to hone in her skills at America Magazine: one of the largest Catholic publications in the United States.

So, how has it been for you moving from the secular world of Sirius XM podcasting to the religious world of America Magazine?

Well, I’ve never paid as much attention to the Vatican and Pope Francis as I’m required to do in my position now!  That’s been one change.  Even as a graduate student at Harvard Divinity School or as a practicing Catholic, I never paid attention to the Vatican as much.  This position has definitely changed my frame of reference and has allowed me to understand why the Church moves at a glacial pace with many changes.  Before this role, I was frustrated with the issues that I cared about and observed from afar.  The church moved embarrassingly slow.  But paying more attention to the inner workings has helped shift my perspective.  No less frustration – just more of a sensitivity to why it is the way it is.

What is your top priority in this new position?

I want to take the amazing content that we encounter in the print form of the magazine and re-envision it in audio form.  The magazine has been around for more than 100 years, so the print publication is well-established.  But not all print fits well as audio.  So, my role will be principally as a storyteller and a translator across mediums.

How is it that we’ll be able to tell the difference?

You’ll hear it mostly in the theater of the podcast: the sound, the arrangement, the stylistic devices that we use to tell stories, in the tape that is selected.  The sonic arrangement of a podcast is where I feel I get to flex my creativity the most.  Take, for instance, our podcast The Word: a tried and true devotional podcast that has been around for years.  There is a weekly scripture chosen and a reflection is written for the executive editor to read.  I’d like to try mini special series in this podcast where we interview America staff about their reflections.  What you’ll hear is a truly spontaneous and authentic reflection.  It won’t be scripted, it won’t be read: it will be whatever comes to mind for that person.  To me, you can hear this change instantaneously.  I hope to awaken something in the listener that they haven’t heard before.

What role does gender play in the production of your podcasts at America?

Media, in general, does tend to favor men’s voices – that rich, gravelly radio voice, for instance.  But with the advent of podcasting, we have a huge diversity of voices, many of whom are women who are climbing the ladder.  And although they are not often the voices on the air, women are producing some of the most groundbreaking content out there.  I'm fortunate that my intellectual input is quite respected at America, and I'm grateful for that.  America is smaller than Sirius, so there are less hurdles and hoops to jump through.  Although my supervisors oversee both audio and video, I am the lead audio producer, the default person for all podcasting questions at the organization.  And that is really empowering.

In just one word, how would you describe the future of podcasting at America?

'Bold'.  We are going to take on some important, challenging, and critical stories in audio, which I am really excited about.  We'll be talking about racism in the Catholic Church, and that will be huge.

I hope to awaken something in the listener that they haven’t heard before. 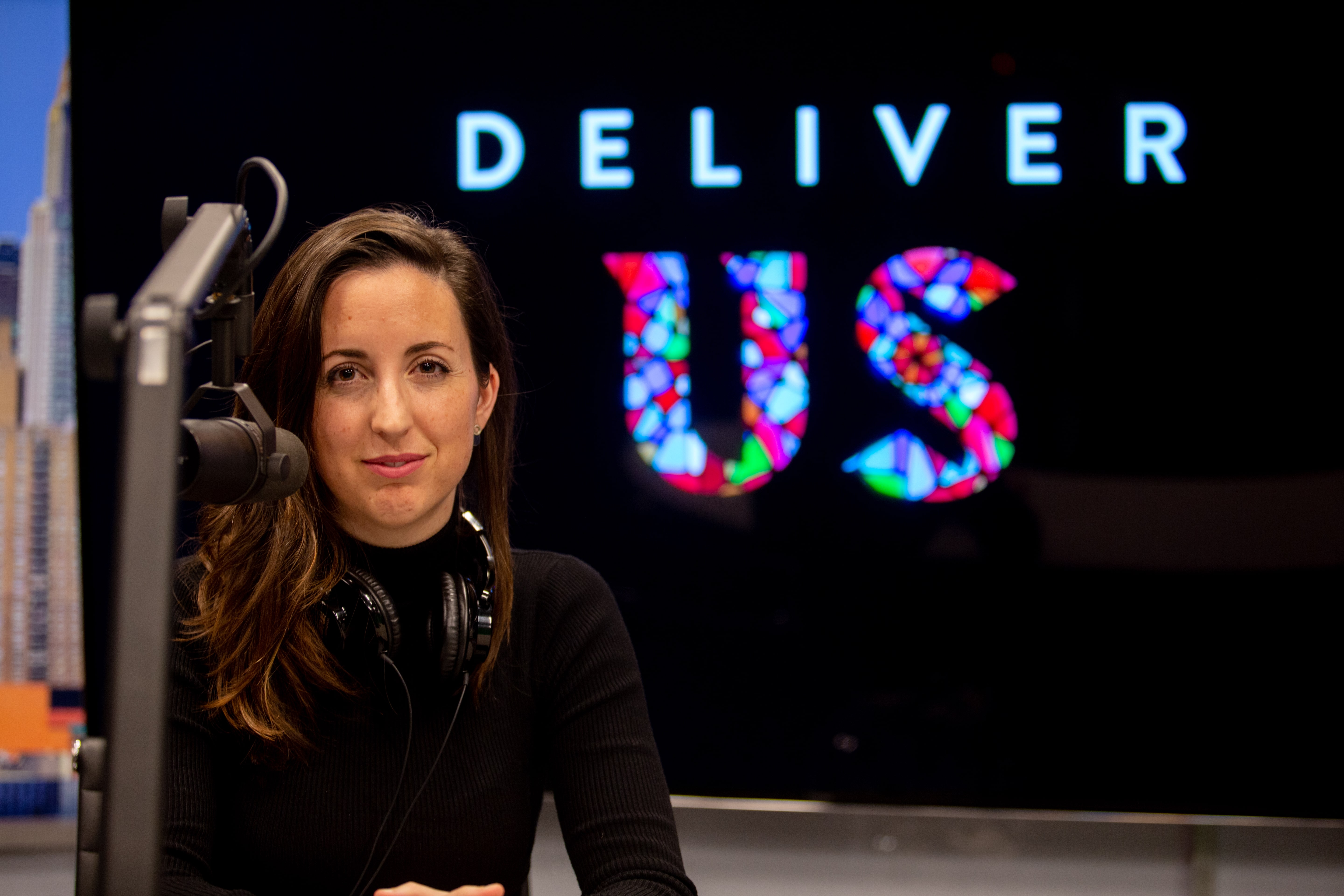 America Media leads the conversation among thinking Catholics about faith and culture by producing excellent, unique, relevant and accessible content across multiple platforms.  Their contributors are the principal figures in the American church; the decision-makers and opinion leaders who lead the ecclesial and civic debate about religion, society, politics and the arts.  While the podcast series is relatively new, their flagship magazine, America, has been published continuously since 1909, making it one of the oldest periodicals in the United States today.

“We are going to take on some important, challenging, and critical stories in audio.”