Making Documentaries is about Passion, Patience and Conviction

For documentary producer Christine Neilsen, reality TV is dangerous when it becomes our reality. 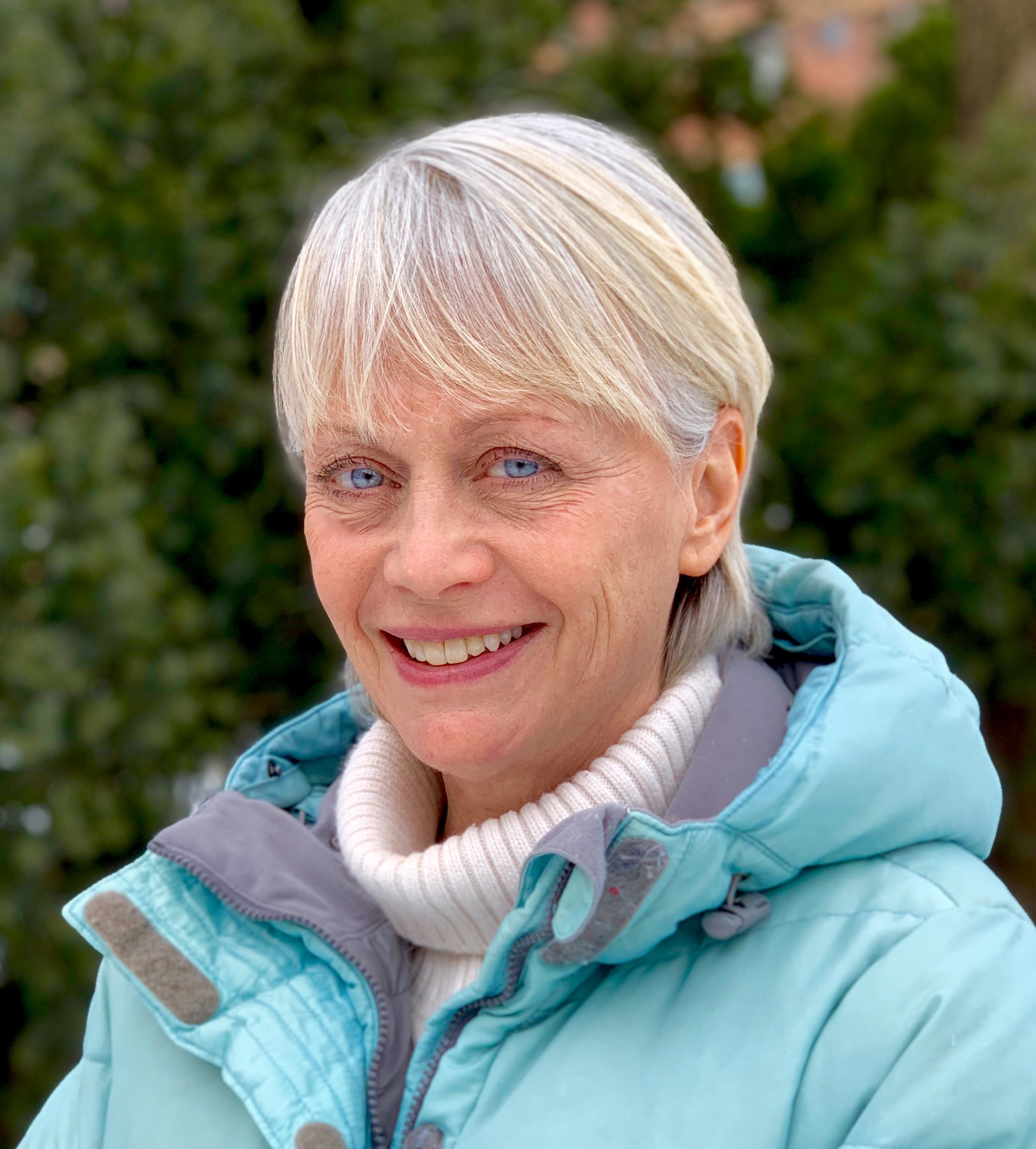 Christine Nielsen is an award-winning producer, writer and director.  She makes documentaries for broadcasters around the world, including Discovery, National Geographic, History, and the BBC.  Her films range from hard-hitting exposes about war zones, to series on Mighty Ships and Trains and a film about the life of elephants with David Attenborough.

What are the hardest documentaries to bring to the screen?  Nature?  War zones?

The hardest films are the ones where the pictures aren’t immediately obvious. How do you visualize the struggles of a persecuted minority in an authoritarian regime that obstructs journalists?  How to reveal an extraordinary but invisible breakthrough in physics?  How to resurrect a historical event where none of the people who experienced it are still alive?

Exposing stories in war zones or places ruled by oppressive regimes can involve significant physical risk, but more importantly, they can compromise the safety of local people who help tell our stories.  Nature films present a different kind of challenge: they require infinite patience and a strong understanding of a species’ behaviour, whether it’s a barnacle, an owl inflight or an orphaned baby elephant.

You have to be on set in your role.  How have you done that it in the time of Covid?

Happily, in my line of work “on set” often means working in the great outdoors. That said, after decades of filming around the world in challenging places- from North Korea during a famine, to war zones in Africa, I didn’t anticipate that producing and directing from my home office would become the most demanding task of my career.

My current project requires filming in three different countries.  We’ve had to cancel and postpone our shoots multiple times.  I work closely with local crews who I direct remotely if my own team is not able to travel to location.  Planning a shoot requires extraordinary attention to detail.  It’s forced me to learn and adapt in ways I wouldn’t have thought possible before the pandemic.

What is the difference between reality TV series and factual documentaries?

As a creator and lover of documentaries, it’s tempting to give a simplistic answer.  In fact, the line between the two genres is more nuanced.  At one end are documentaries that can only succeed if they stand up to expert scrutiny -- double sourced, fully annotated, and journalistically accurate.  At the other end are highly constructed reality shows, where participants are “cast” for personality, “archetype” story lines are heavily manipulated and often glorify the worst of human nature.

This becomes problematic is when audiences have no way to distinguish between what is real and what is constructed.

How have reality TV series changed the landscape for documentary producers?

It depends on the type of documentary.  A hard-hitting investigative documentary or a spectacular nature film doesn’t need window-dressing or the influence of pop culture genres to have impact.  However, reality TV has encouraged many producers and directors, including myself, to think harder about how to engage an audience.  It compels us stay on top of new techniques, trends in shooting, editing and story-telling across genres.

If you could do any documentary, what would it be or about whom?

It would be a film that centers on a themeI have encountered time and again.  Stories about ordinary people who depend on land and sea, and are witnesses to the effects of climate change over a single generation.

You are passionate about animal welfare.  What was your last rescue?

I rescued a pigeon that had been injured on a construction site and I tried to save a Canada goose entangled in a discarded fishing line.   My longest ongoing “rescue” is Early Grey and Little Grey, a pair of feral mother & daughter cats who have lived in my back garden for 15 years.

Learn more about the filmography of Christine Nielsen at IMDB.

Lessons from the Pandemic 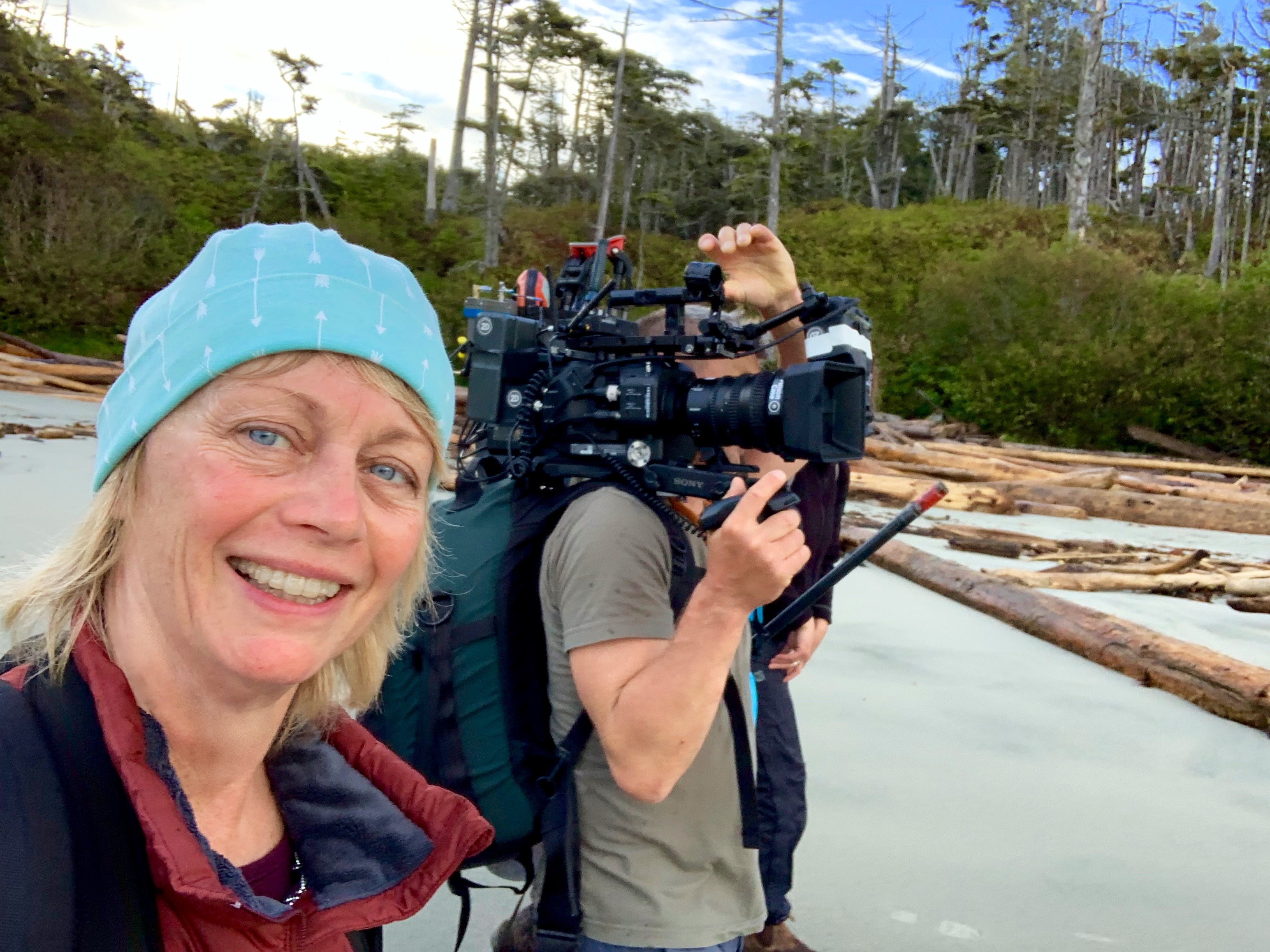 The virus has changed the way we think and how we will live in the future.