Making Movies in the Time of Covid

Making a movie is like climbing a mountain, overcoming obstacles and pitfalls even in good weather. But in the midst of a pandemic, getting a film produced is like summiting Everest in the harshest of weather. 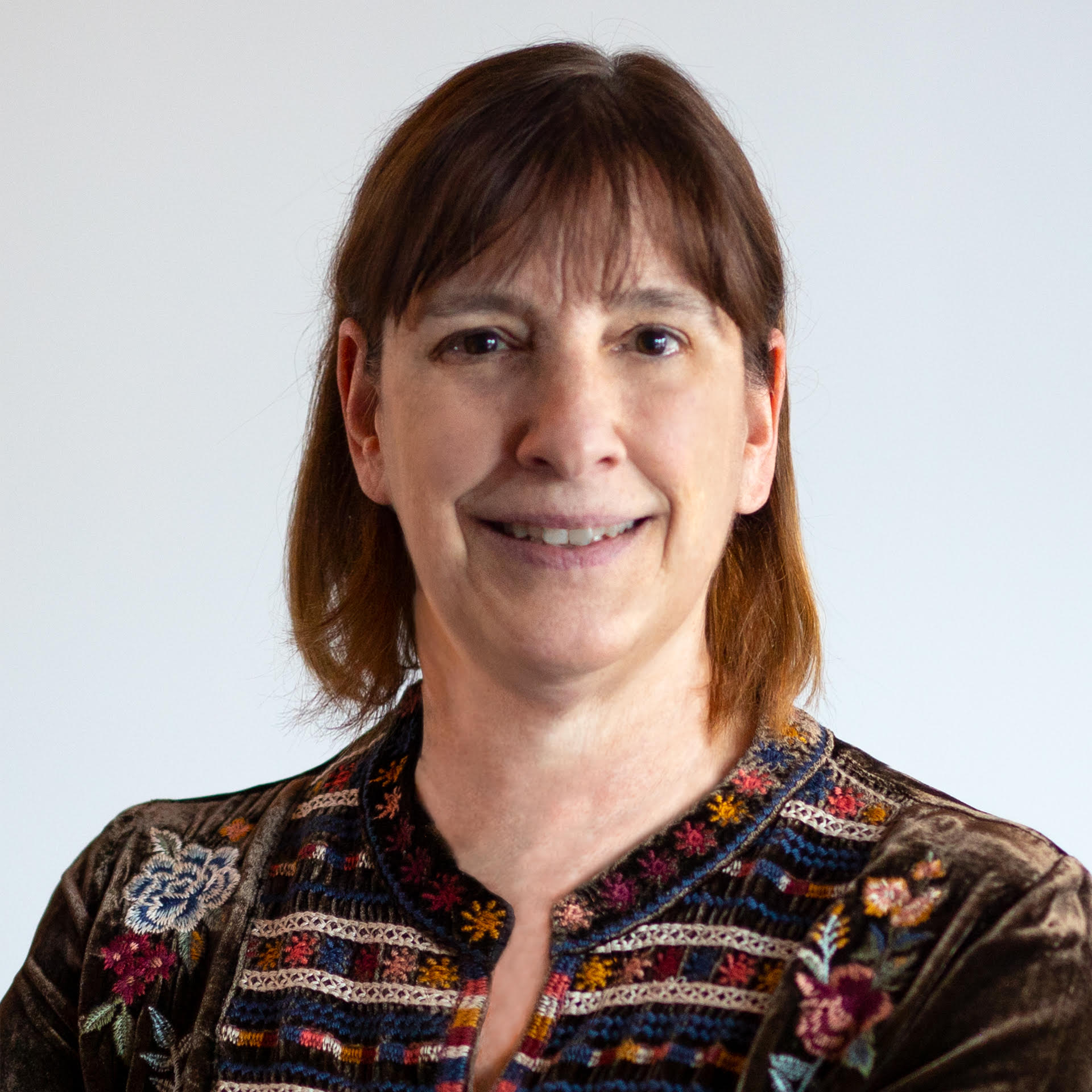 Award-winning, Canadian film producer, Carolyn McMaster started as a one person studio, finding hard-to-raise financial backing, assembling directors, actors and crews to put her vision on the screen.  Today, she is one of the country’s most active and ambitious movie makers, with a full slate of films under development in spite of the Covid pandemic.

How has the process of making a movie changed in the current pandemic?

Unfortunately, we were shut down completely, for months. It added costs for productions that were in the pipeline and had to be delayed or rushed to completion.  We couldn’t reshoot scenes, but managed to find work arounds with the help of a brilliant editor.  We’re back in limited production, costs have escalated because of restrictions on the number of creative and cast members on set and of course, travel difficulties.  We are creatively finding our way forward.

How much has it added to the production and talent budgets?

Tens of thousands of dollars with Covid testing, making the workspace safe and added costs due to isolation. The list is endless, but we are working to ensure the safety of everyone on location.

You've made a wide variety of films, including comedies, horror, suspense.  What genre is your favourite?

I don’t have a favourite genre, but my favourite directors include the visionary Stanley Kubrick and Alfred Hitchcock, who was a genius of suspense filmmaking.  Under appreciated director, Howard Hawks stands out for me for his comedic films like I Was A Male War Bride, Bringing Up Baby and His Girl Friday, all with Cary Grant.

Are there times you wish you were the director and not the producer, who is, in effect, the CEO of a movie production with all the headaches?

I have directed several documentaries over the years and enjoyed the process.  As a producer, I have embraced the creativity involved and acquired the sheer doggedness needed to bring an indie film to the big screen. The biggest worry is always financing and distribution.  I love casting, filming and post-production.

You are an accomplished equestrienne and outdoor adventurer who has also been active in wilderness search and rescue.  What drew you to that?

I have always been an "outdoorsy" person.  Hiking, skiing and horseback riding played a big part in my life. They require a knowledge and awareness of safety in the outback, so Search and Rescue and helping others was a natural progression. It was an honour being on the board of Foothills Search and Rescue, a worthy charity.

What is the most important piece of advice you would give to someone wanting to be a movie producer?

Don't do it!  Seriously though, it’s critical that emerging producers have a solid knowledge of contract law, accounting and business management practices or they may find themselves over their heads. You need to understand financing, production, and most importantly, distribution. That’s why it is important for a new producer to work with a mentor on their first few productions. The key is to understand your audience and make your film for them and not yourself.

Helping someone lost and family finding loved ones is life affirming. 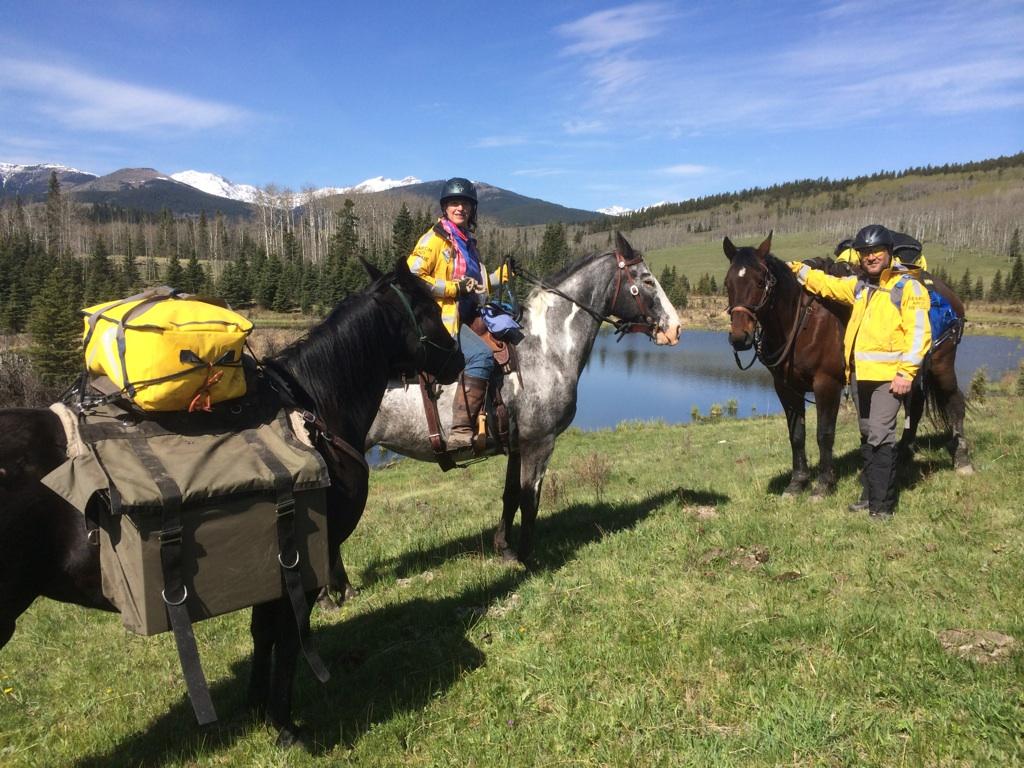 Whether on horseback or on foot, wondering if you will find your subject provided physical and situational awareness challenges, but you never want to quit.  It was a privilege being a part of Search and Rescue.