Born in the USA and Coming Home

Bertie Alexis talks about Digital Transformation in the legal profession, an unusually diverse intellectual and social background, and moving back stateside. 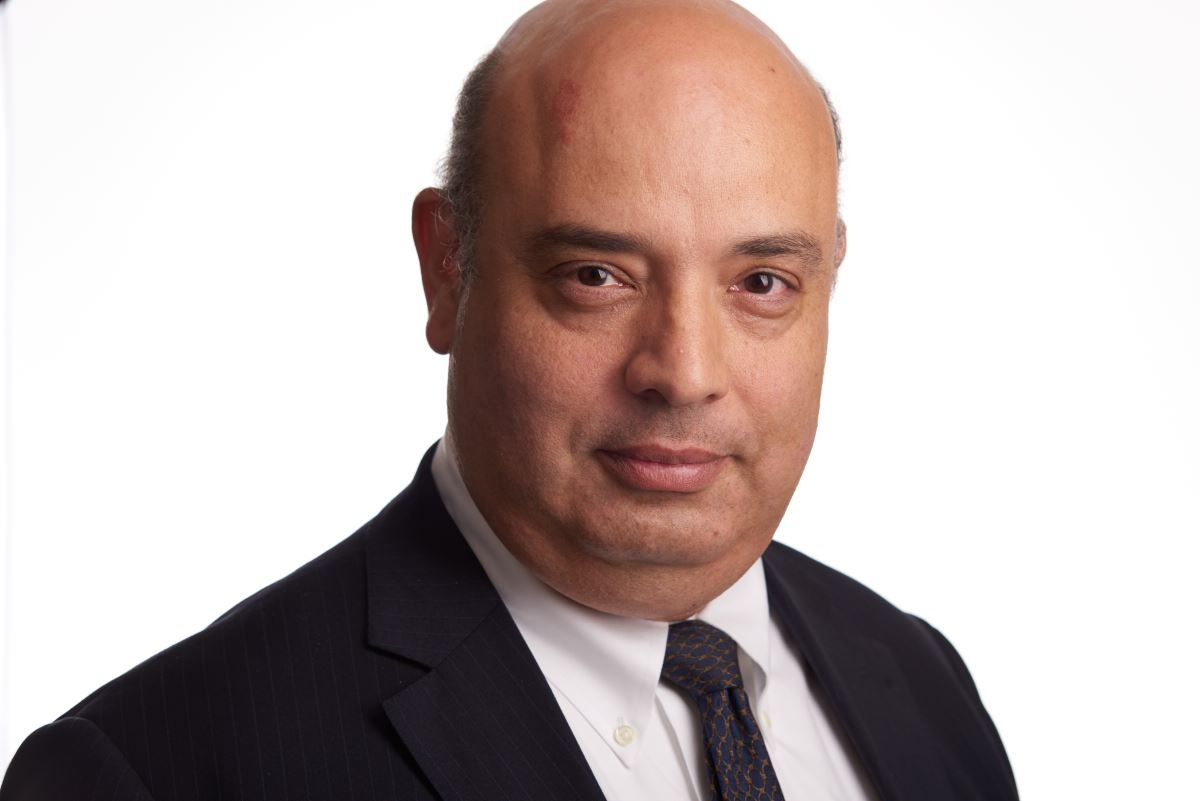 A talented lawyer who has worked in New York, London, Paris and Qatar for telecommunications clients and traveled all over the world recounts a lifelong fascination with technology and law.  Last year he cut back a little on travel.

WE MET IN 1983 AS 1L'S.  THE WORLD HAS CHANGED A LOT IN THE LAST 37 YEARS.  WHAT IN YOUR VIEW IS THE SINGLE MOST IMPORTANT CHANGE?

Digital transformation.  I've been able to leave the US and stay connected just as if I were in a New York law firm.  In Paris in the 1990s I was doing deals in South Africa and China. Before hiring me, my boss asked me "Can you use a computer?".

YOU'RE HALF SWISS AND HALF HAITIAN.  WHAT'S THAT LIKE?

Still working on it [laughs]. I like both yodeling and Zouk music.  I'm a chameleon - people think I'm Lebanese or Egyptian.  Both my parents loved music and encouraged me and my sisters by enrolling us in music school.  Growing up in the Bronx, my youngest sister and I played violin – I got her started, actually.  My other sister was the first to show talent, as a pianist.  Now, I enjoy listening to my son practice and develop into a promising pianist too.

YOU GOT YOUR MATH DEGREE AT COLUMBIA IN THREE YEARS, THEN SWITCHED TO THE LAW.  WHY THE CHANGE?

Math and Econ.  I was blessed with parents who obtained scholarships for me at age 12.  In those days you could use AP credits to do college in three years (you can't now).  My parents drove me up to Cambridge one morning in February 1983 so I could talk to HBS Admissions.  I wore my Alexander's [former NYC department store] coat and tried to impress them by saying I had already been accepted to Harvard Law.  The counselor said "The criteria are different over there - it's just pure intelligence" [mutual laughter].  My paternal grandfather was on the Supreme Court in Haiti so the family was pleased when I started law school.

In retrospect, the advisor meant that there is a work experience requirement at HBS (then two years, now four to five). I could have used more people mentoring me.  Now if anyone asks, I take the time. A few minutes of advice could change a life.

YOU'RE HEAD OF LEGAL AND INNOVATION.  ISN'T THAT UNUSUAL?

In negotiating my title in connection with a recent promotion, I sought recognition and street credibility for work I've been doing for several years, both in my in-house legal practice and advising at the HEC Paris Business School extension in Qatar.  In 1987 I was working in a midsize firm founded by some ex-Cravath partners. We were marking up documents by hand.  I bought an 8086 machine with MS word processing software.  Spellcheck meant I didn't have to worry about typos by legal secretaries.

Yes, it’s unusual, but not contradictory, as you may have been suggesting [chuckles].  Fewer than one in 10 would have both titles, but many General Counsels would have someone working for them playing that role.  The field is changing fast.

YOU ONCE MENTIONED THAT "ACCOUNTING FIRMS MAY EAT LAW FIRMS' LUNCH."  HOW SO?  ISN'T THAT IMPERMISSIBLE?

The accounting firms recognize that much of legal practice involves people and processes.  You can use the latest content templates to doit once, not two or three times.  Smart legal design with an authority matrix will speed the contract negotiation process for big companies and help small companies grow faster.  A robotic process can compare documents by priority issues and against your plan B.

In some jurisdictions outside the US, non-lawyers are now allowed to own legal businesses.

HOW MANY BOARDS ARE YOU ON?

Three.  A Haitian non-profit, Novus Law - a legal services company that applies AI to discovery, and a Swiss startup.  The Haitian non-profit is a medical mission.  On my first trip to the country I visited the church where my father was baptized.  I was 54.

WHY IS BLOCKCHAIN A BIG DEAL?

Digital transformation of assets, products and services.  Verifiable facts through consensus algorithms.  If we can verify identical data across servers, we can provide decentralized solutions to traditional and legitimate concerns about trust.  Banks first rejected blockchain.  Now they are embracing it.  Now governments are concerned they will lose control of their currencies.  Often we are too quick to anticipate benefits - "two years is too fast, five years is too slow".   Supply chains will be impacted.

HOW DID YOU END UP IN QATAR?

I was working in Paris and had lawyers reporting to me in the US, Europe, Russia and Japan.  I co-founded a virtual law firm that was an early step in this continuing theme of lowering legal costs to clients.  Eventually a major client asked me to join them. I love to travel (it's in the blood; my Swiss-German mother became a governess to be able to travel).

No. I'm an optimist. We make decisions and live with their implications.   And I’m glad that I’m making smarter choices now – about health, like swimming and meditating daily and doing a better job of getting 7-8 hours of sleep.

WHAT DOES THE FUTURE HOLD FOR YOU IN THE NEXT 5-10 YEARS?

I'd like to evolve from a comfortable expat to something more entrepreneurial in Europe or the US.  I see my diversity as being a key asset – diversity of culture, of language, of ethnicity.  Hopefully my overseas experience will be helpful to US companies.  My children would like to be closer to the family tribes.  Last year was the first time in 30 years I travelled to fewer than 10 countries in one year.  COVID has driven digital transformation more than CEOs or CMOs.  I can travel digitally.  I’ve been working at the intersection of law and technology for 35 years.  I’m in good health, stay young by mentoring at a university, and will be working for a long time.  Time to move again.

I’ve been working at the intersection of law and technology for 35 years. I’m in good health, stay young by mentoring at a university, and will be working for a long time. Time to move again.