Aditi Juneja brings her background as a lawyer to nonpartisan organization Protect Democracy. 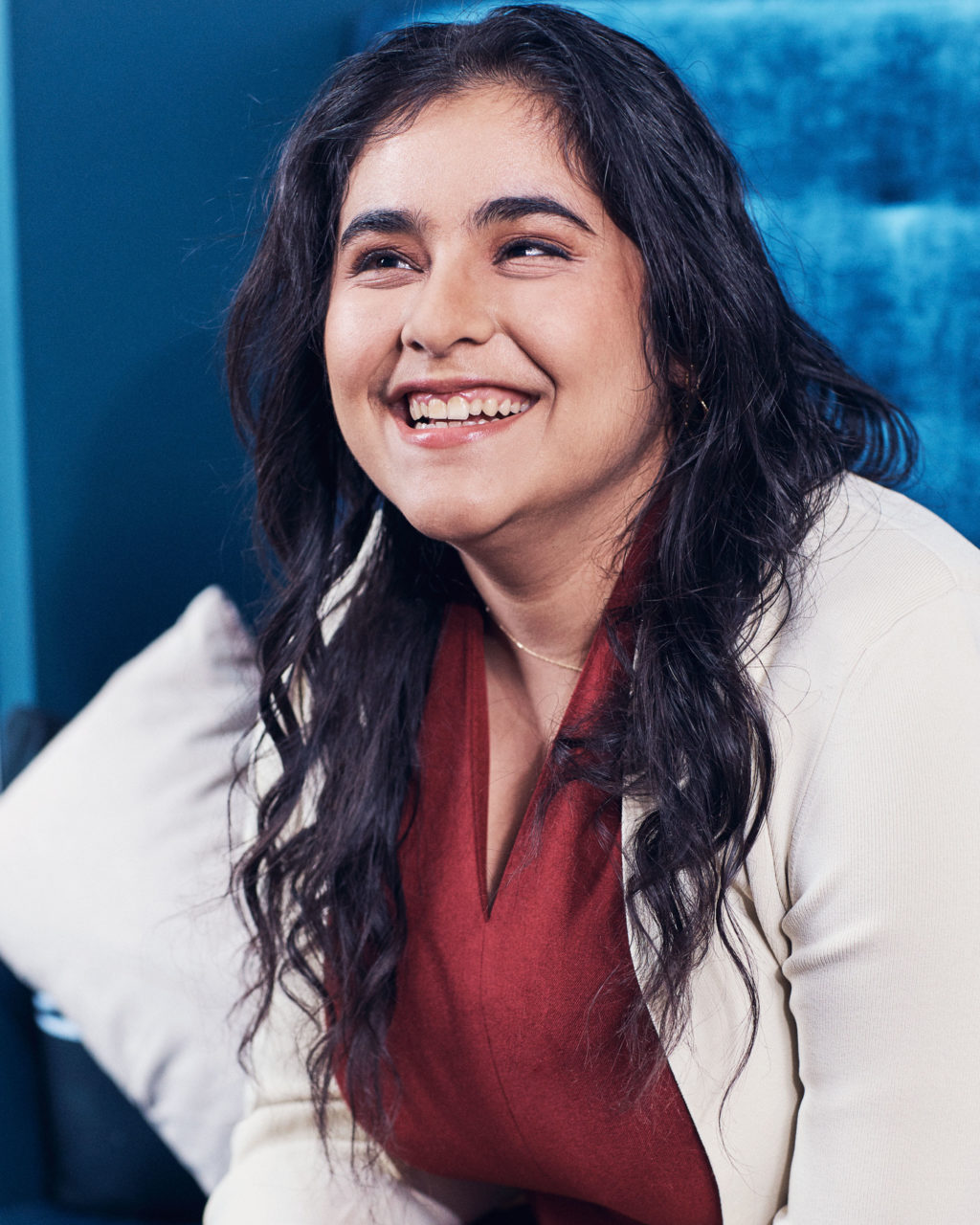 Aditi Juneja is Counsel at Protect Democracy, a political advocacy group formed to prevent American democracy from declining into a more authoritarian form of government.  She was co-founder of Resistance Manual, a crowdsourcing platform focused on policy areas such as immigration, policing, mass incarceration and disability rights.  We sat down with Aditi to learn more about her political advocacy and the work she’s doing to preserve the fundamental principles on which our free society relies.

‍You’re best known for being the co-founder of Resistance Manual. Tell us a little bit about how that came to fruition and what sparked its creation.

Resistance Manual came to fruition as I created a spreadsheet of policies, the process by which they may get enacted and opportunities for activism.  It was how I was processing the barrage of information in late 2016 after Donald Trump’s election, and I shared it with my co-founders and we discussed making it public via a wiki format.

I don’t think being an activist is something you can aspire to or a title you can claim for yourself.  I always had a desire to change things that felt unfair, from the time I was very young, and a belief that I could have an impact in changing them.  As I learned what lawyers were and what they do, it seemed like a good avenue for effecting that type of change.

I think all of the roles I’ve had have been helped by my training as a lawyer because the core of Protect Democracy’s work is law and policy focused on facing threats to American democracy.  I was better able to communicate with the media about our work because I understood it substantively.  I was better able to contribute to organizational design and management. Additionally, we’re all always practicing and learning skills.  I think the key to moving in between roles is a willingness to learn new things including, and especially, from the people you’re managing who may have more experience than you do.

What are some of the most pressing issues in politics today that you think aren’t getting the attention that they deserve?

I think we have so many important issues in our politics competing for people’s attention. Rather than trying to pay attention to more things, I think we’d all be better served by picking one or two problems and trying to actually bring about change.

You’ve also trained as an emergency medical technician. What is a lesson you’ve learned from this important work that you’ve been able to apply to your work in politics and activism?

Though I did the certification, I’ve never practiced as an EMT. I got my certification because I had been helped by EMTs many times over the years with my epilepsy and because I was interested in possibly being a doctor at one point and wanted to get some sense of it. I don’t know if I learned anything from that training that I brought into other spaces, but something they all have in common is being calm and not thinking clearly in fast paced and high stakes situations.

Rather than trying to pay attention to more things, I think we’d all be better served by picking one or two problems and trying to actually bring about change.

From misinformation to barriers to voter access, the early 21st century has presented a host of new threats -- many of them taking root in digital media's dark underbelly -- to the American democratic process.  Protect Democracy is a nonpartisan, nonprofit group that works through advocacy, litigation, and more to ensure that the constitutional rights to free and fair elections and an open democratic process are upheld.