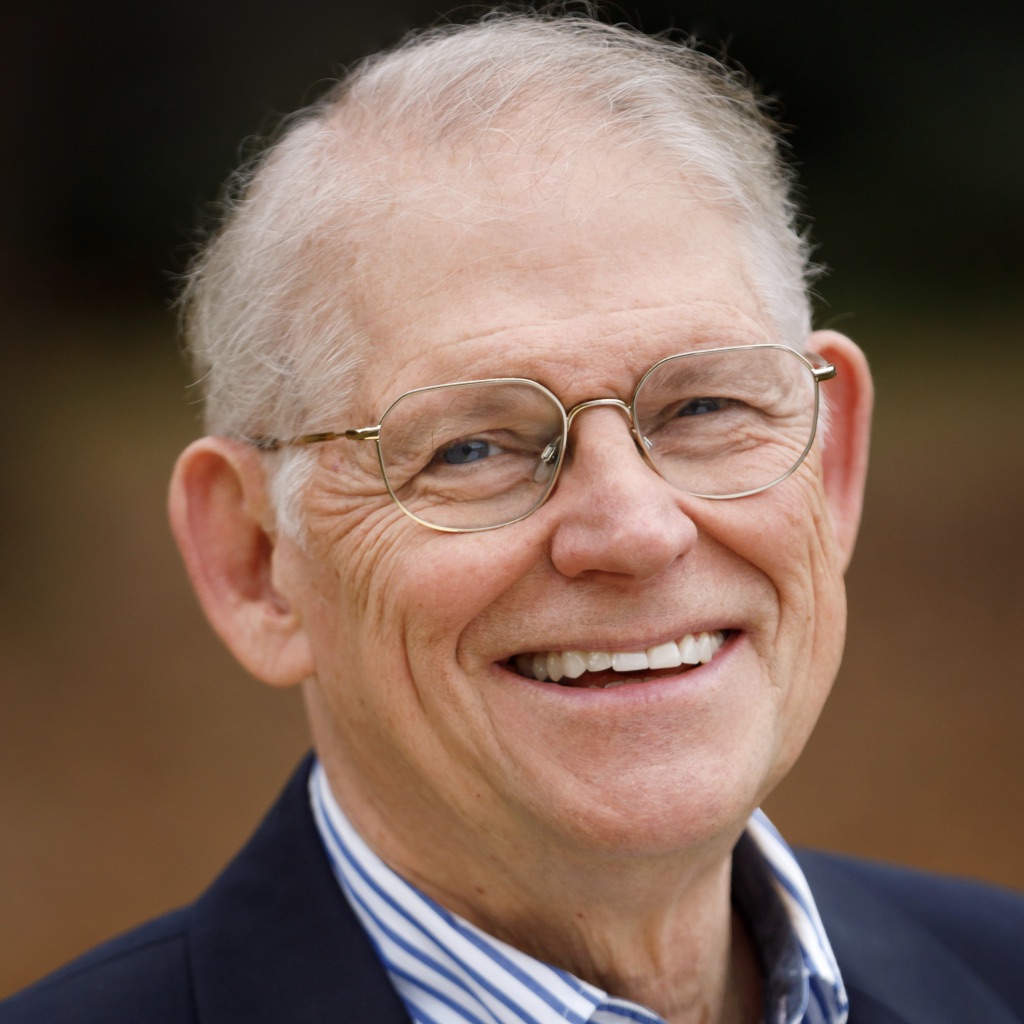 Current project: Expanding reach of my latest book/audiobook “BACK OF THE HIRING LINE: A 200-year history of immigration surges, employer bias & depression of Black wealth”.  Latest accomplishment: Co-authoring FROM SEA TO SPRAWLING SEA, our 13th study of the role of U.S. population growth in the loss of natural habitat and farmland.  What’s been your big (or biggest leap)? Abandoning newpapering mid-career, living on wife Shirley’s PT income, and beginning to build what became one of the country’s largest grassroots online organizations. Hobbies: Playing guitar & banjo roots music; road trips with Shirley but without reservations in the freedom of the open road in discovery about my country’s topography, flora, fauna, history, people, and cultures.  Recent travel or adventure: Cambodia and Vietnam (seeing what a half-century has done to the land where my schoolmates and fellow soldiers perished).  Last book read: VALIANT AMBITION: George Washington, Benedict Arnold, and the Fate of the American Revolution, by Nathaniel Philbrick.  Most challenging and rewarding non-job experience: For 22 years, leading a few dozen teens each summer in week-long house construction and repairs for the working poor.‍

Personality profile: Humorous, inquisitive, pluralistic, peacemaker, conversationalist, driven. Moral compass: Sermon on the Mount.  What is your greatest joy? A super-long kitchen table crowded with friends and strangers.  What is your greatest fear? Squandered opportunity.  What is at the top of your bucket list? A month in the national parks of Patagonia.  What ingredient is essential to your perfect vacation? Serendipity.‍

What was your first paying job? Production line welder.  What was your favorite college course? Econ 101.  What’s prominently featured on your home or office wall? A stylized painting of a young Barbara Jordan by Peter Emmerich who created the Disney images for the best-selling stamps in postal history (an original, commissioned by my daughter-in-law).  What personal circumstance has had the greatest influence on your life? My wife’s Multiple Sclerosis in our fourth year of marriage and co-experiencing her unending adaptations over our next half-century to live a productive, adventurous and joyous life even after the last quarter-century of not being able to walk.‍

What is your big idea?‍

The weight of moral analysis suggests that the age of mass migration around the world should be over. Unmoderated migration robs sending countries of many of their most needed change agents, and in the receiving countries it acts as a program of massive income redistribution from the working class to the owners of capital, fostering instability and demagogic movements. It papers over systemic internal problems in both types of countries and helps delay reforms that are urgently needed for more egalitarian and sustainable societies within their own self-determining cultures.‍

What widely held belief do you reject? The human population can continually grow without limiting liberty and well-being because technology and other human ingenuity can always overcome the perceived limits of nature. ‍

Who would you like to spend an evening with, in heaven? John Witherspoon.  As a kid, what did you first want to be when you grew up? Author of fiction.  After your loved ones, what object would you first save from your burning home? The rolltop desk where my subsistence-farmer Grandpa (with his three years of formal education) wrote and then typed the weekly column appearing in the county-seat newspaper for decades under the pseudonym Uncle Perry Goric. What advice would you give your younger self? Devote more time to friendships.‍

Personal mission: Protecting America’s natural habitats and uncongested spaces for future generations of Americans and for future citizens of other countries for whom visits – and even just the knowledge of the existence of such things – will be a source of spiritual nourishment and wonder.  Personal motto: “Some tough tasks just have to be attacked like a snappin’ sow” (inherited from my father).  Favorite quote: “The various and contrary choices that men make in the world do not argue that they do not all pursue good but that the same thing is not good to every man alike. This variety of pursuits shows that everyone does not place his happiness in the same thing, or choose the same way to it” (John Locke). 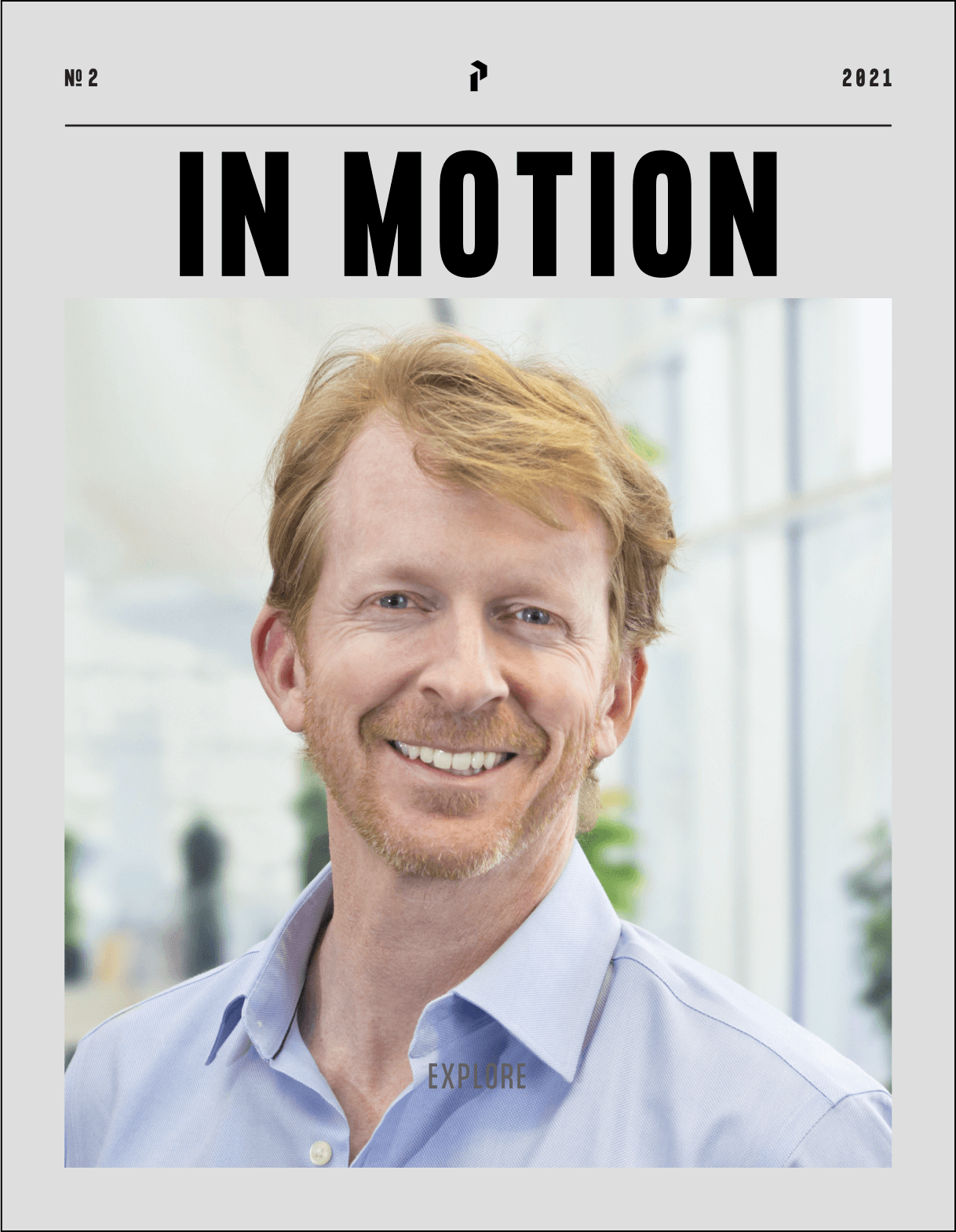 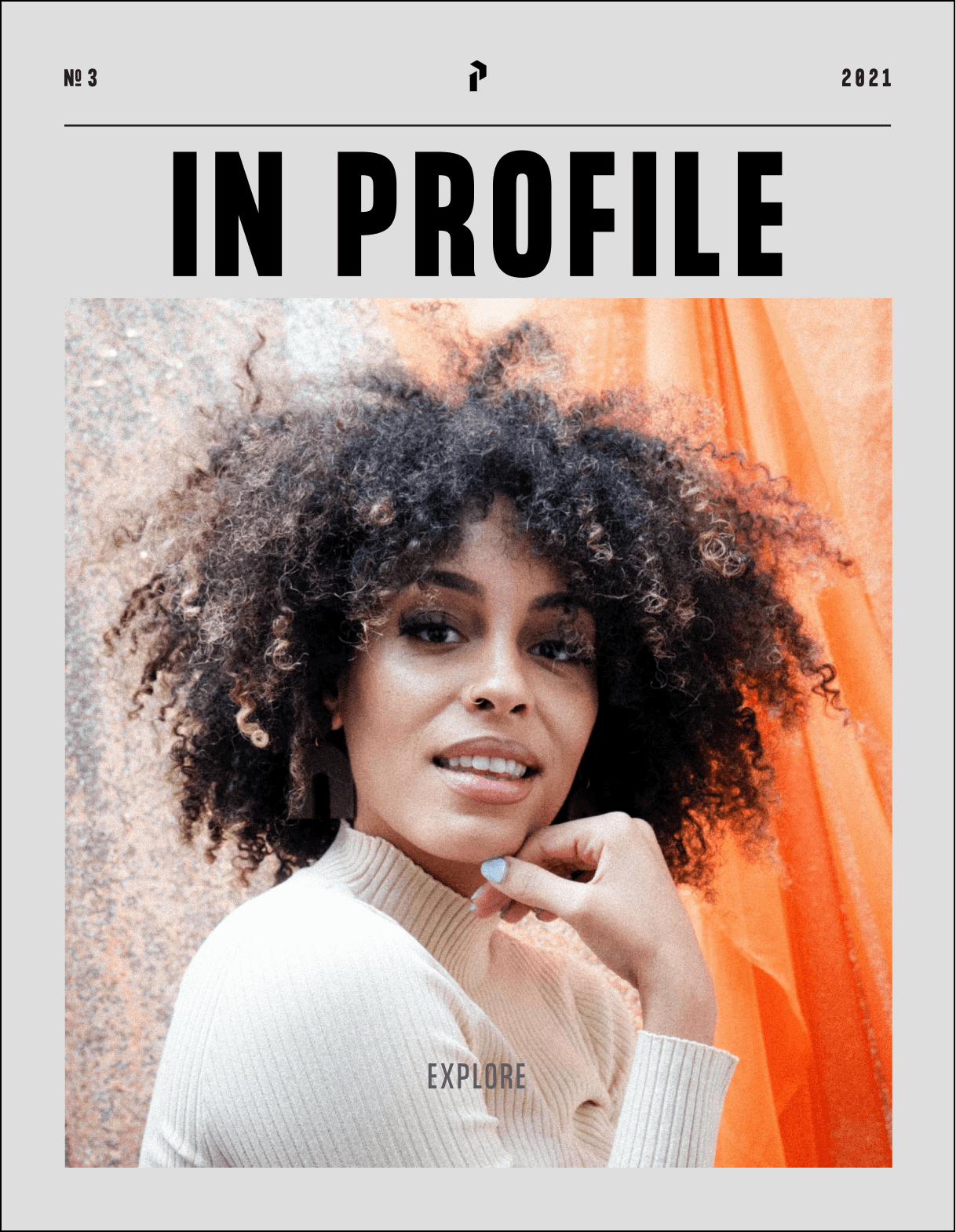 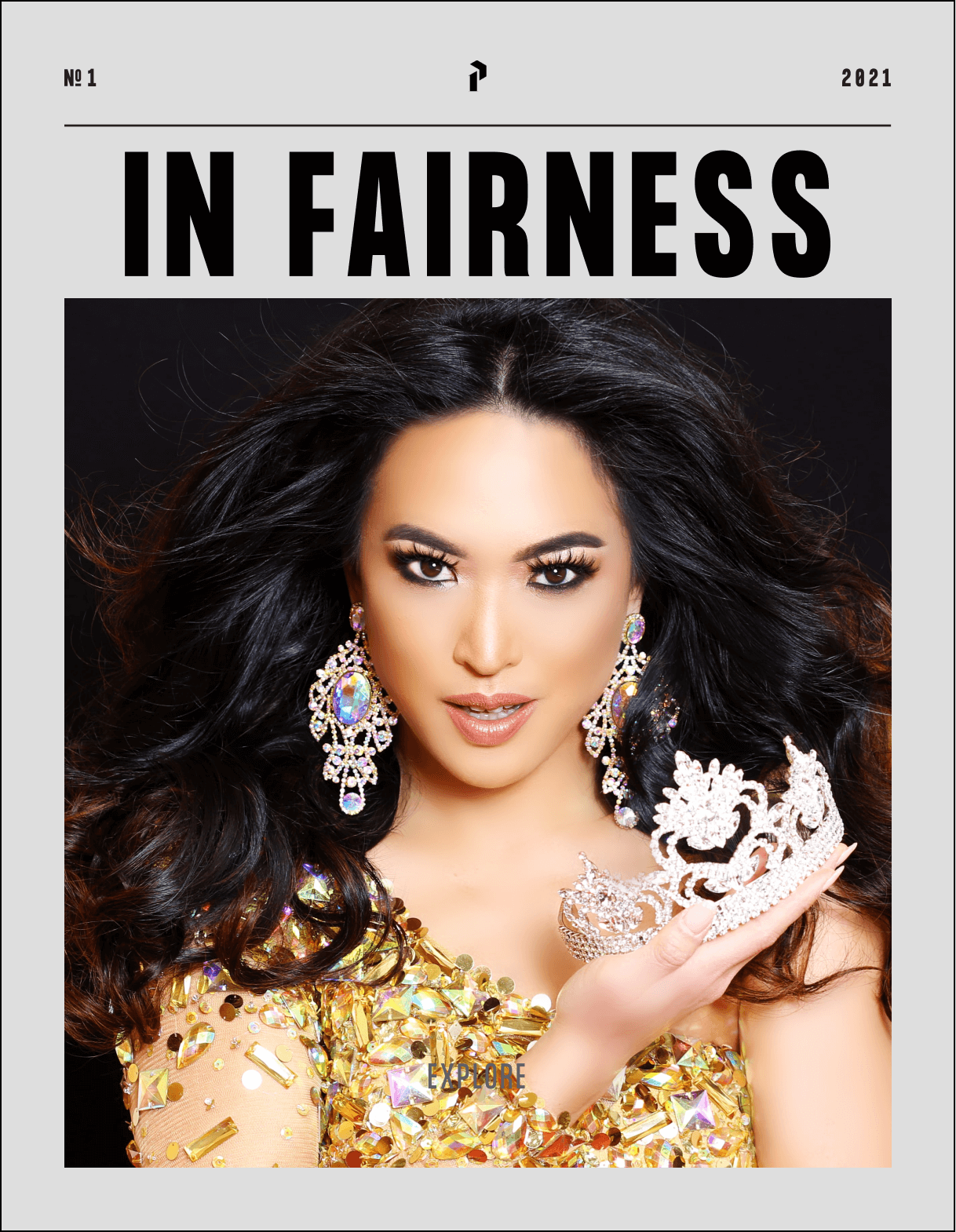