Wikipedia, “Jeopardy!,” and the Fate of the Fact

In the Internet age, it can seem as if there’s no reason to remember anything. But information doesn’t always amount to knowledge. 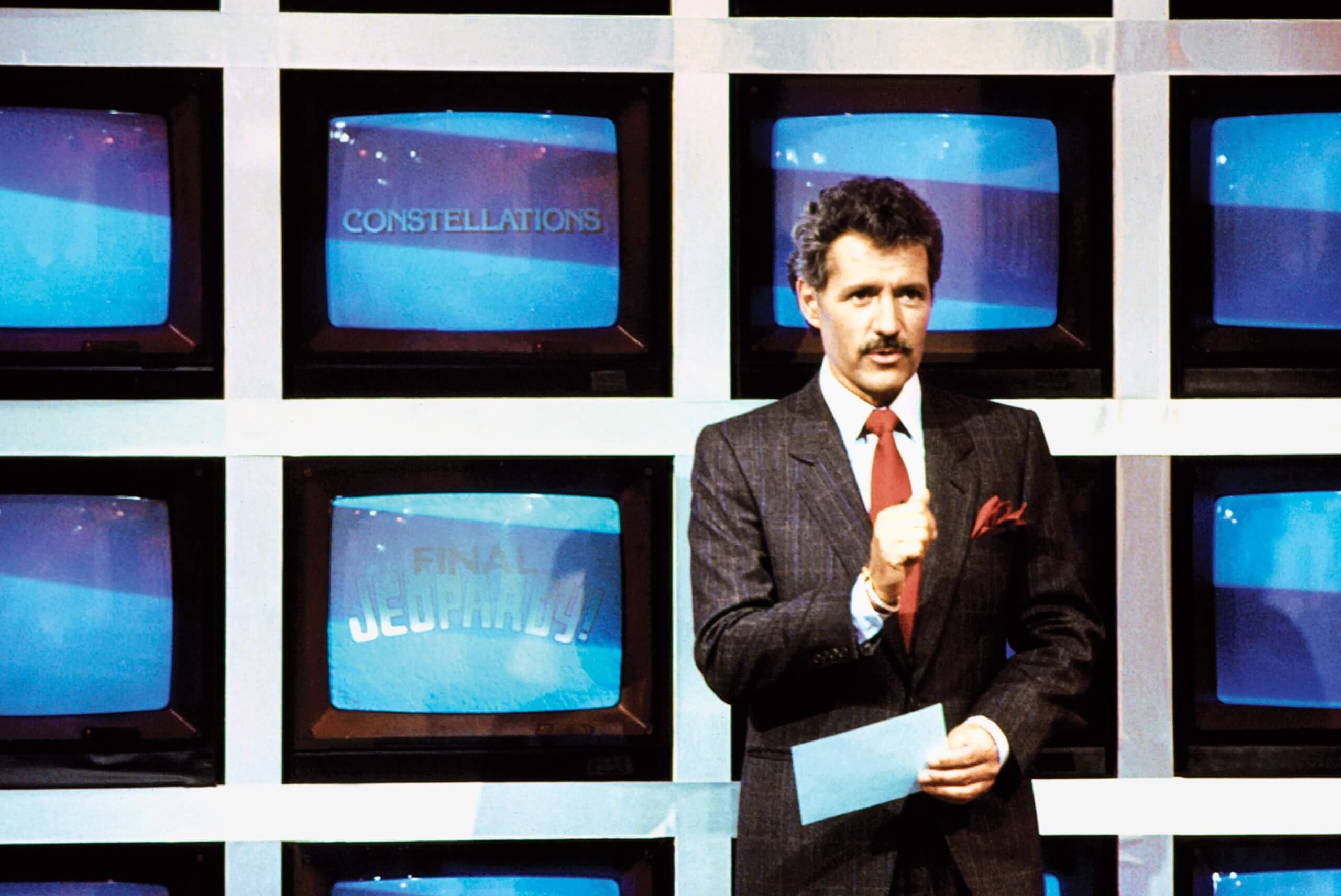 Is it still cool to memorize a lot of stuff? Is there even a reason to memorize anything? Having a lot of information in your head was maybe never cool in the sexy-cool sense, more in the geeky-cool or class-brainiac sense. But people respected the ability to rattle off the names of all the state capitals, or to recite the periodic table. It was like the ability to dunk, or to play the piano by ear—something the average person can’t do. It was a harmless show of superiority, and it gave people a kind of species pride.

There is still no artificial substitute for the ability to dunk. It remains a valued and nontransferrable aptitude. But today who needs to know the capital of South Dakota or the atomic number of hafnium (Pierre and 72)? Siri, or whatever chatbot you use, can get you that information in nanoseconds. Remember when, back in the B.D.E. (Before the Digital Era), you’d be sitting around with friends over a bottle of Puligny-Montrachet, and the conversation would turn on the question of when Hegel published “The Phenomenology of Spirit”? Unless you had an encyclopedia for grownups around the house, you’d either have to trek to your local library, whose only copy of the “Phenomenology” was likely to be checked out, or use a primitive version of the “lifeline”—i.e., telephone a Hegel expert. Now you ask your smartphone, which is probably already in your hand. (I just did: 1807. Took less than a second.) 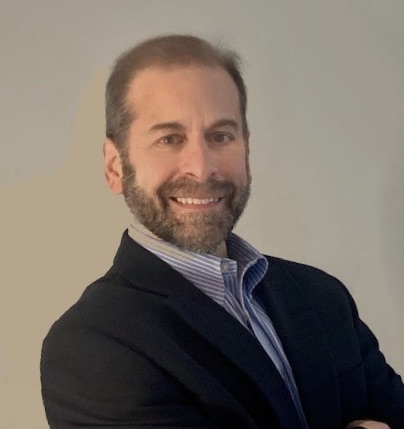 A "Spirited" Approach to Innovation
Lauren LoFrisco
For Wayne Hartunian, there is no room for marketing mediocrity in the luxury spirits industry.

A "Spirited" Approach to Innovation
Lauren LoFrisco
For Wayne Hartunian, there is no room for marketing mediocrity in the luxury spirits industry. 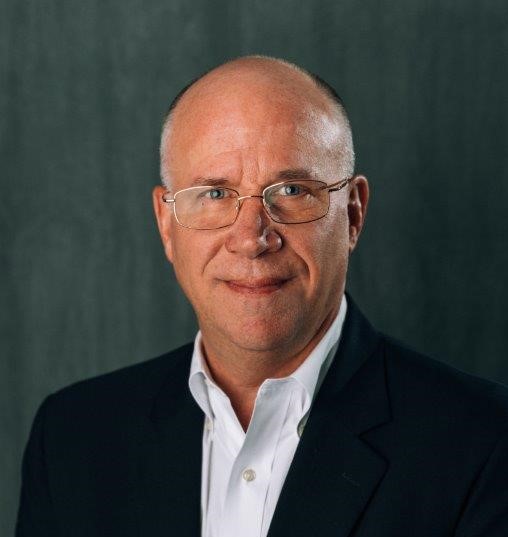 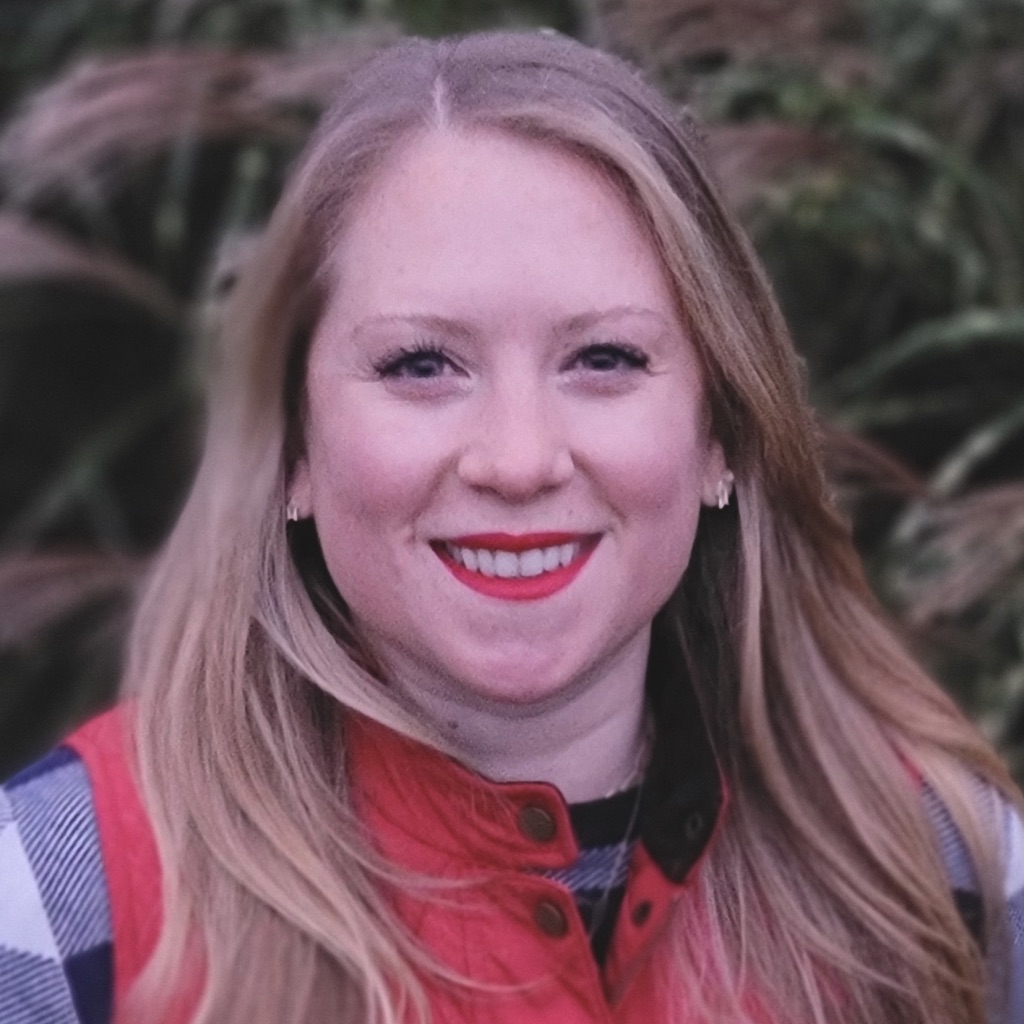