Dignity and Credibility in the Age of Information: A Case for Self-Authorship and Impartial Review

A first-hand account is important as a matter of personal dignity, is made credible with the benefit of an impartial review and serves our social obligation to acquire reliable information. 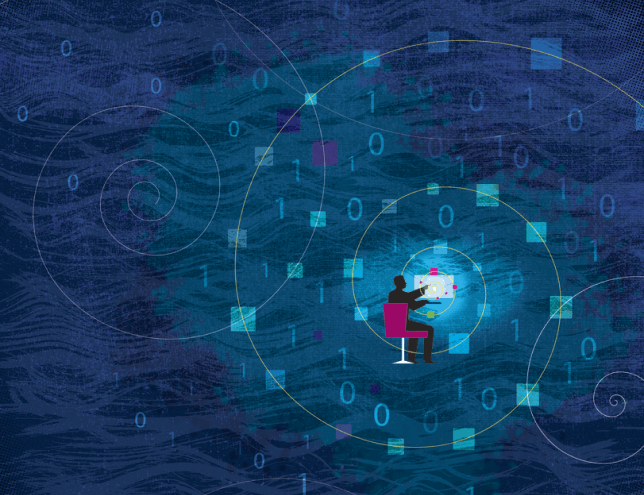 Philosophers see a paradox the way a builder sees an uneven foundation: as a fundamental problem that should not be ignored. The paradox this philosopher seeks to discuss, and perhaps to ameliorate, is that we live in an age in which we increasingly rely on information that we increasingly distrust. Lee McIntyre, Research Fellow at Boston University’s Center for the Philosophy and History of Science and author of “Respecting Truth: Willful Ignorance in the Internet Age”, sums up the contemporary situation like this:

We have more access to more information than at any previous point in history. The consequences have been mixed. Our access is to good information as well as to bad; to information which is helpful and to that which is harmful; to the truth, and to a variety of truth-like alternatives clambering for likes and retweets (the social media equivalent of evolutionary success). As a friend recently remarked: “The more information I receive, the more incredulous I become.” I cannot solve the problem of fake news, and I’ve no desire to tackle Pilate’s question, Quid est veritas? Rather, I propose to take up McIntyre’s metaphor of a pandemic.

As I write, the world is facing the worst virological pandemic in living memory. Though final success in the form of a vaccine appears some time off, we are not defenseless. Simple, proactive behavior can help to protect ourselves and others: practice social distancing; wash our hands; wear a mask. Similarly, though the ultimate solution to McIntyre’s informational pandemic remains controversial, I believe that we can mitigate the damage being done by misinformation and disinformation by reaffirming and connecting three theses about opinion formation in a free society: (1) the right, and the importance, of allowing individuals to tell their stories; (2) the role of informed, impartial  reviewers in establishing a story’s credibility; and (3) the epistemic duty of the public to draw their own conclusions using the best available evidence.

These theses are unlikely to strike the reader as controversial. Indeed, the fact that they land somewhere between prosaic and obvious is a sign of the continuing success of Enlightenment thinking. We would expect Jefferson and Voltaire to endorse (1), (2) and (3); by contrast, one can envision Louis XIV or Urban VIII choking in the face of such audacious philosophizing. So why argue for the obvious? Three reasons.

THE IMPORTANCE OF SELF-AUTHORSHIP (OR, WHY EACH OF US SHOULD GET TO TELL OUR STORY)

The most fundamental reason to enable individuals to tell their own stories is tied to the idea of dignity. Humans are worthy of a certain sort of respect simply by virtue of the kind of beings that we are. And what kind of beings are we? We are, as the German philosopher Immanuel Kant (1724-1804) put it, autonomous beings, ends-in-ourselves who ought not be manipulated in the way that we manipulate most other things in the world.

Kant’s terminology needs some explaining. “Autonomy” for Kant means the capacity for self-governance. More literally, it means the ability to give laws to oneself and to be able to follow those laws. Kant observed that there are two kinds of beings in the world, broadly speaking.  On the one hand, there are objects, beings that are nothing more than tools to be used by others, means to someone else’s ends. Tables are objects, and so are chairs and dinner plates and knives and forks. These beings, these objects, have no subjectivity and therefore no autonomy. To use a chair merely for our own purposes does not disrespect the chair. As a mere object lacking autonomy, the chair has no goals, no desires, no projects of its own that can be thwarted if I use it exclusively for my own ends. The chair is not an end-in-itself; it is, at most, a means to the ends of others.

On the other hand, there are human beings. To be sure, humans have some object-like qualities. We can be used as tools, and we frequently use each other as means to certain ends. For example, I might arrange for a neighborhood kid to mow my lawn, and I might chat with a colleague to find out the office gossip. But unlike chairs and other mere objects, human beings have the capacity for autonomy, and this means that they are endsin-themselves. 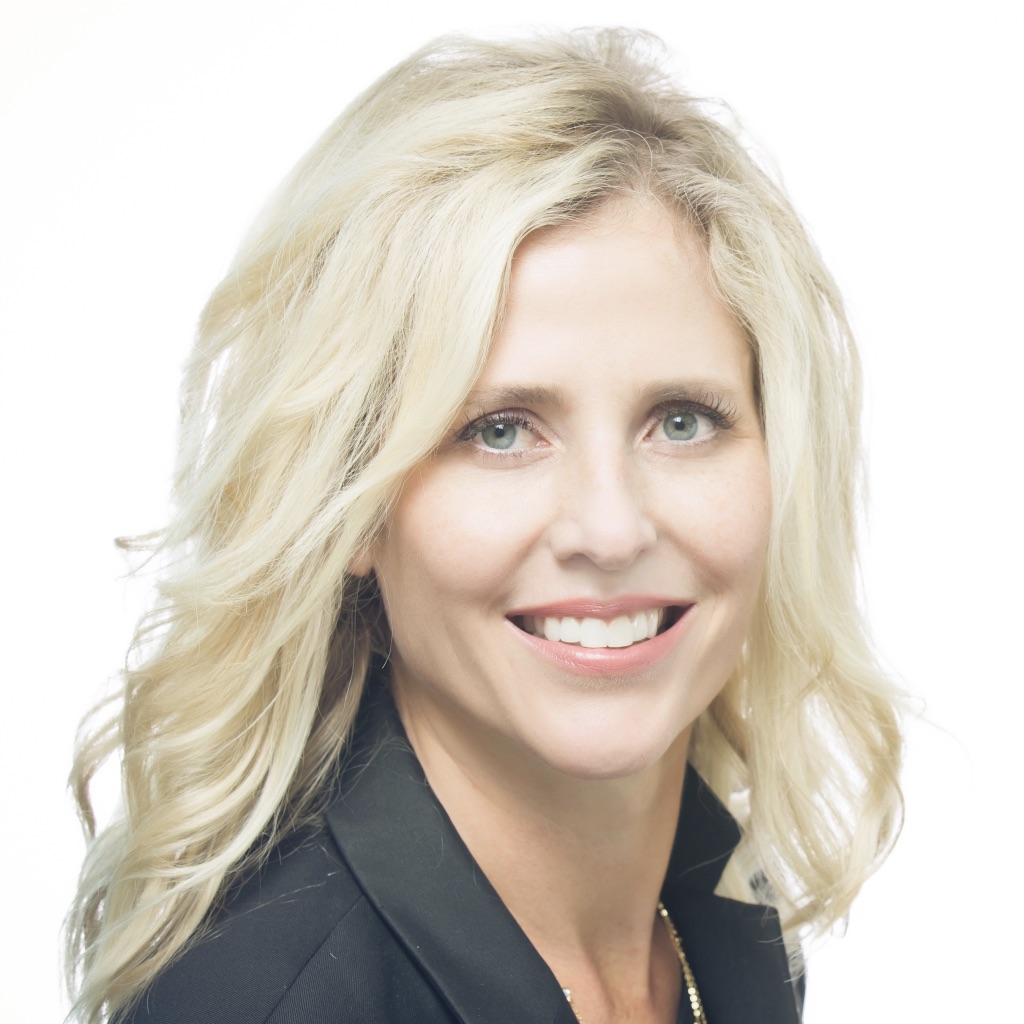 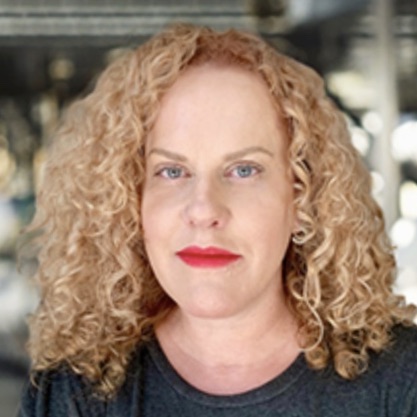 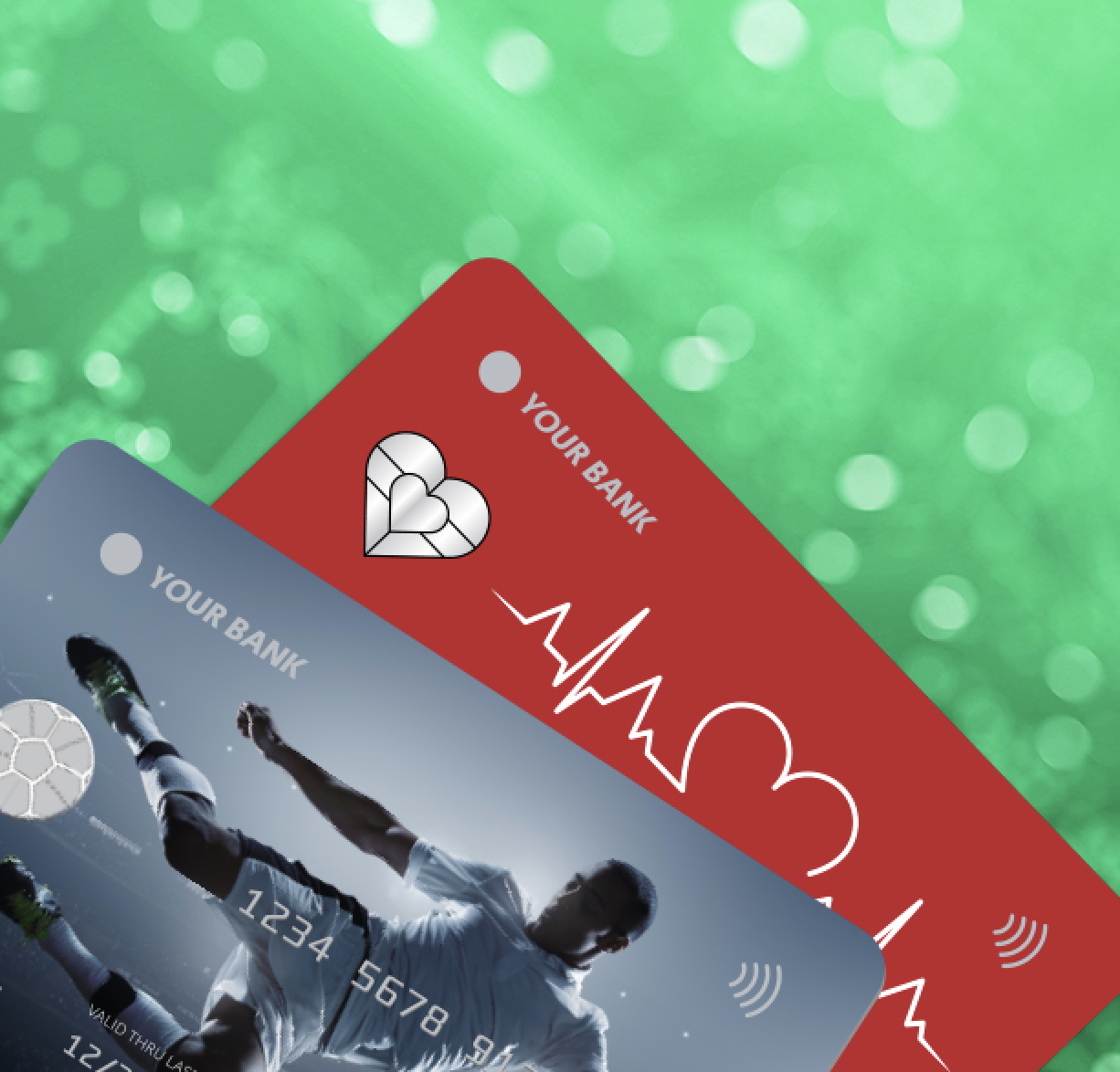